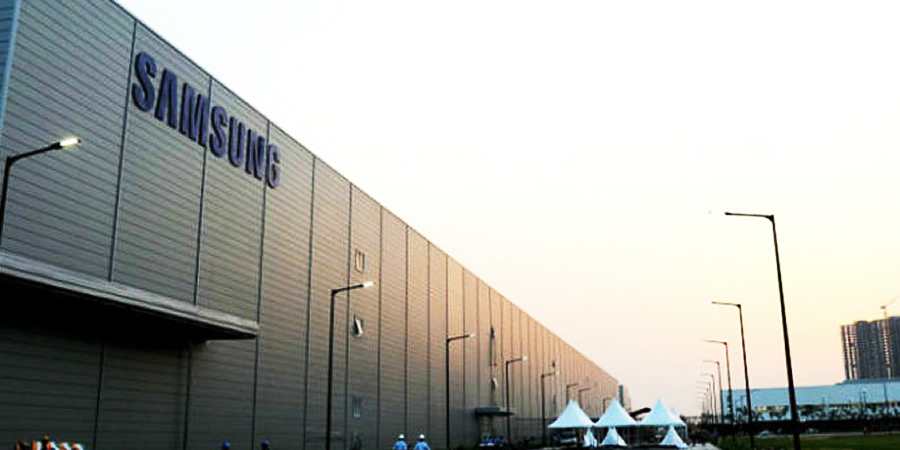 South Korean smartphone colossus Samsung is reportedly considering closing down one of its two manufacturing operations in China.

A combination of factors most notably the decline in its smartphone sales, and increasing labour costs in China are the main reasons behind their likely decision to close one the factories.

A source close to Samsung told a South Korean news publication that the electronics vendor is planning to halt operations at Tianjin Samsung Telecommunication, which is located southeast of Beijing. It has been reported that the factory is like to close in early 2019 so Samsung can focus its capabilities on emerging markets such as India.

In addition to this, it has also been claimed that South Korean conglomerate headquartered in Seoul, has already informed its key suppliers of its plan to cease operations in Tianjin.

The Chinese smartphone market declined rapidly in Q2, with shipments falling by 5.9% year-on-year according to data provided by IDC. Samsung is the world’s No.1 smartphone supplier, but it doesn’t feature in the top five handset vendors in China.

A Samsung representative told the ET: “The production volume of the Tianjin [factory] has been steadily decreasing and it is expected to decrease in the future.”

Samsung announced last month that it had started operations at an upgraded manufacturing facility in northern India, a move aimed at doubling handset production - and securing a top position in the world’s second-largest smartphone market. The company will also use the facility to meet global smartphone demand.