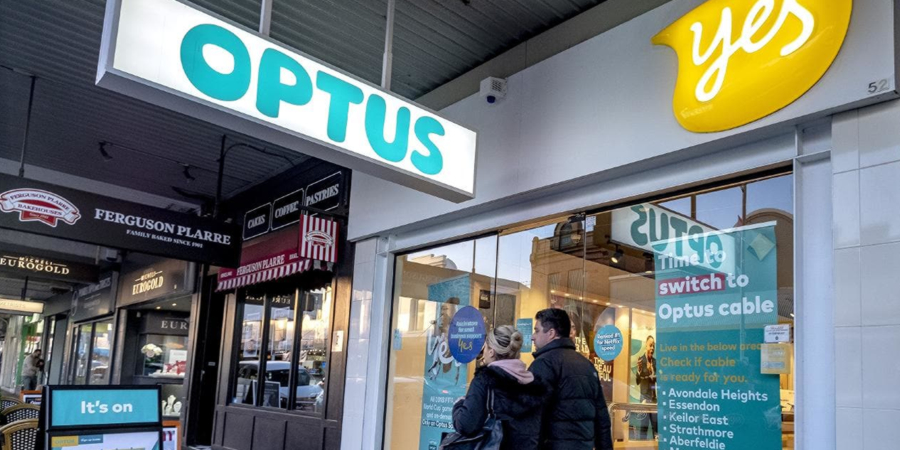 Australian telecommunications operator Singtel Optus has announced that it will cut 440 jobs over the next few months. The operator has described the decision has an extremely difficult one to take, but said it was necessary in order to ‘future-proof’ the company.

The official statement said that it will make 290 of the 440 roles redundant and that it will create 150 new positions in the process, according to reports in The Australian.

It continues a worrying trend for Optus as this represents the third time the operator has announced sackings this year. In May, it revealed that it was phasing out its Virgin Mobile subsidiary and that 200 positions would be lost as a result.

Later that same month, Optus CEO Allen Lew announced that a further 400 jobs would be lost in an effort to offset losses in operating profit that it endured in its last number of financial results.

When pressed for further comment on the job loss announcement, an Optus spokesperson declared that the Australian operator remains committed to being a world-class, mobile-led, digital service provider.

The spokesperson said, "As we continue to evolve the way we work, do business and fund future investments we are removing duplication, improving our operating efficiency and embracing next-generation technologies, like digitisation and automation to achieve this goal.

"As a result, certain roles will be impacted, including 440 roles being made redundant. We are speaking with affected employees’ first and discussing redeployment opportunities where available. We are structuring our organisation to become the next-generation Optus and continue to meet the needs of our customers.”