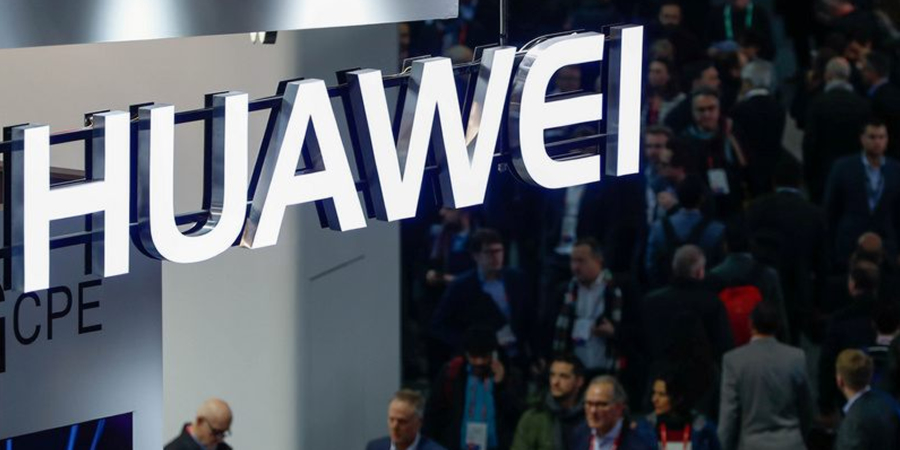 Chinese telecommunications vendor Huawei has issued a lengthy statement in which it has ‘blasted’ the decision by the Australia government to ban them from participating in any 5G projects in the country.

In a detailed statement Huawei claimed that the decision taken by the Australian government was ‘politically motivated’ - and the presumption that the Chinese vendor was a severe risk to Australia’s national security had no grounds or basis whatsoever.

Huawei vehemently defended its security record as a telecoms vendor and highlighted how it was a worldwide leader in 5G. The Chinese telecommunications behemoth said that the decision by the Australian government was denying consumers and businesses with access to the best communications technology on the market, and that it was creating a non-competitive market which will escalate costs for consumers.

Outlined below is the full statement that was issued by Huawei in response to its 5G ban in Australia.

The Australian government's decision to block Huawei from Australia's 5G market is politically motivated and not the result of a fact-based, transparent, or equitable decision-making process. It is not aligned with the long-term interests of the Australian people and denies Australian businesses and consumers the right to choose from the best communications technology available. A non-competitive market will raise the cost of network construction and have lasting effects on Australia's transition to a digital economy. In the end, everyday businesses and consumers are the ones who will suffer the most from the government's actions.

Huawei is worldwide leader in 5G: Huawei was the first company to unveil a full range of end-to-end (E2E) 3GPP-compliant 5G product solutions covering the core network, the bearer network, base station, and terminals, as well as the first 5G chipset, earlier this year. Huawei was also the only company to make a commitment on launching 5G device in mid-2019.5G will unlock huge economic growth: enabling key technologies like VR/AR, Smart manufacturing, Smart Cities, connected cars, and more. Huawei is the best option and partner of choice to support national carriers to build 5G network: through its world-class solutions, pioneering R&D into 5G use cases, and its efforts to build a strong digital ecosystem to accelerate the arrival of 5G.Huawei is the best option and partner of choice to support the governments of the region in their digital transformation to achieve the goals outlined in their national visions and agendas.

Huawei is one of the core developers behind 5G. The Australian government recognizes the massive benefits that 5G technology will bring to Australia's economy, and yet it has restricted the use of Huawei's technology. Innovation works because innovators are rewarded for their work, but the government has effectively denied Huawei a right to compete for a return on our investment.

Interpreting Chinese law should be left to qualified and impartial legal experts. Huawei has presented the Australian government with an independent, third-party expert analysis of the Chinese laws in question: Chinese law does not grant government the authority to compel telecommunications firms to install backdoors or listening devices or engage in any behavior that might compromise the telecommunications equipment of other nations. A mistaken and narrow understanding of Chinese law should not serve as the basis for concerns about Huawei's business. Huawei has never been asked to engage in intelligence work on behalf of any government.

There is no fundamental difference between 5G and 4G network architecture; the core networks and access networks are still separated. Moreover, 5G has stronger guarantees around privacy and security protection than 3G and 4G. We urge the government to take an objective and fact-based approach to security issues, and work together on effective long-term solutions. Open dialogue, joint innovation, and close collaboration are essential to the ongoing development of the telecommunications industry.

For any country, fair and robust market competition is essential to strong economic growth. The Australian government's actions undermine the principles of competition and non-discrimination in fair trade. The government has not issued any specific concerns about Huawei's governance, security, or suitability to safely and securely conduct business in Australia, so we’ve been given nothing to respond to. We will continue to engage with the Australian government, and in accordance with Australian law and relevant international conventions, we will take all possible measures to protect our legal rights and interests.