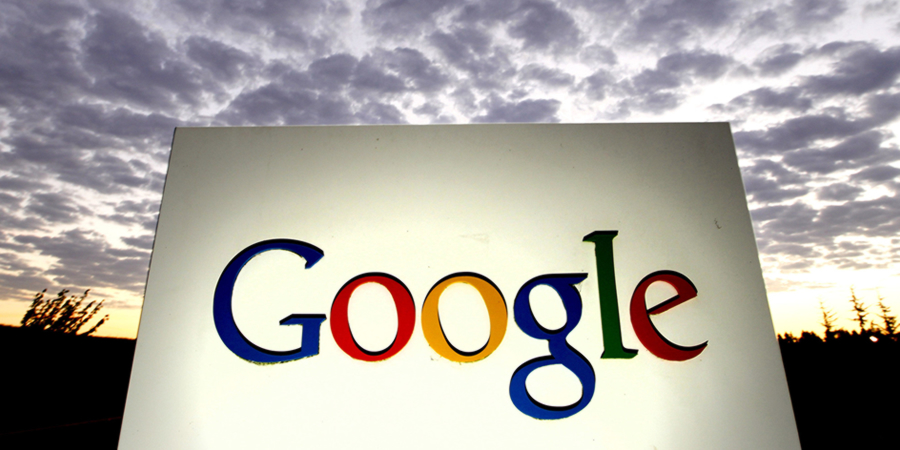 US search engine colossus Google has announced plans to develop a new mobile app in an effort to re-enter the Chinese market.

Google CEO Sundar Pichai has informed staff that the company is still only exploring the idea of a potential re-entry to the Chinese marketplace - and said it wasn’t close to being in a position to launch the new mobile search app.

However, Google executives were forced to defend the new project after receiving a letter that was signed by over 1,000 employees who expressed their concern regarding the company’s plans to re-enter China.

Google co-founder Sergey Brin declared that it wasn’t compromising its principles in an effort to reassure concerned staff.

Reports began emerging earlier this month that Google was working on an Android search app for China and was codenamed Dragonfly, and had been working on the project for almost a year. In addition to this, it was claimed that in order to re-enter the Chinese market, Google would have to comply with China’s strict censorship laws by automatically removing websites blocked by the government from search results.

In their letter, Google staff said the Dragonfly project raised ‘urgent moral and ethical issues’. Employees demanded transparency, stating “we do not have the information required to make ethically-informed decisions about our work.”

The Verge reported Pichai as saying: “Our stated mission is to organize the world’s information. China is one-fifth of the world’s population. I think if we were to do our mission well, we have to think seriously about how we do more in China. I genuinely do believe we have a positive impact when we engage around the world, and I don’t see any reason why that would be different in China.”