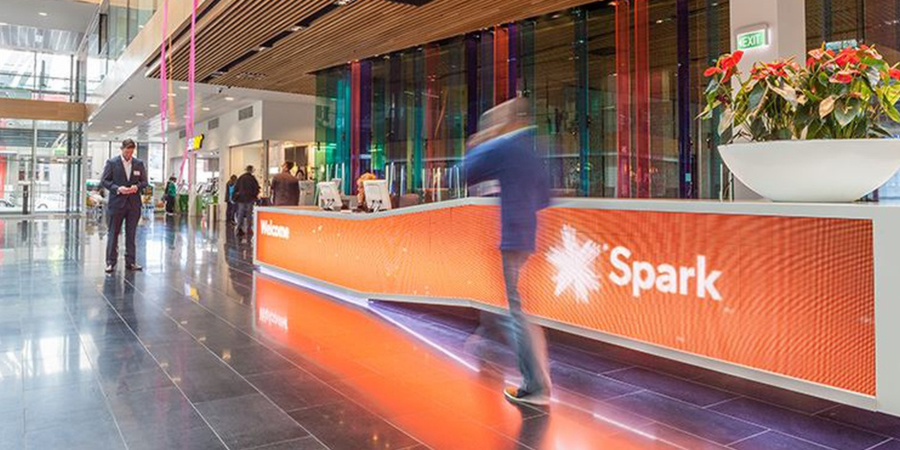 New Zealand’s second-largest telecommunications operator Spark has suffered a double-digit decline in its profit following the publication of its financial results for the fiscal year ending June 30th.

However, the decline in the operator’s coffers has been attributed to the implementation of its three-year Quantum plan which was announced in June 2017. Spark incurred higher costs because of its business transformation strategy, with overall revenue remaining flat despite strength and growth in mobile services.

A representative for Spark said it had accelerated the Quantum program and took an additional NZD24m charge in the second half of fiscal 2018 which brought the total annual cost to NZD49 million.

Revenue inched up 1 per cent year-on-year to NZD3.65 billion, with strong growth in mobile and cloud, security and service management (up 15.1 per cent) mostly offset by continuing declines in legacy voice, managed data and network revenue.

In a statement, Spark MD Simon Moutter said its success in growth areas continued to offset declines in legacy areas of the business: “We saw a continued growth story in cloud, security and service management products during FY18, with both revenues and margins improving over the year.”

Spark has enjoyed strong growth in its mobile segment of its business portfolio with overall mobile turnover increased by 6.9 per cent, which the operator said was driven by an increase in high-margin service revenue from ARPU and connection growth, and strong demand for high-end mobile devices.

In addition to this, it was disclosed that Spark had added 58,000 mobile subscribers since June 2017 to end the fiscal year with 2.42 million. Prepaid accounted for 51 per cent of its user base.

Capex for the year dipped 0.5 per cent to NZD413 million and is forecast to drop to NZD410 million in fiscal 2019. In line with its changing revenue mix, the operator said the percentage of capex (excluding spectrum) spent on mobile increased to 28 per cent in fiscal 2018, up from 25 per cent the previous year.