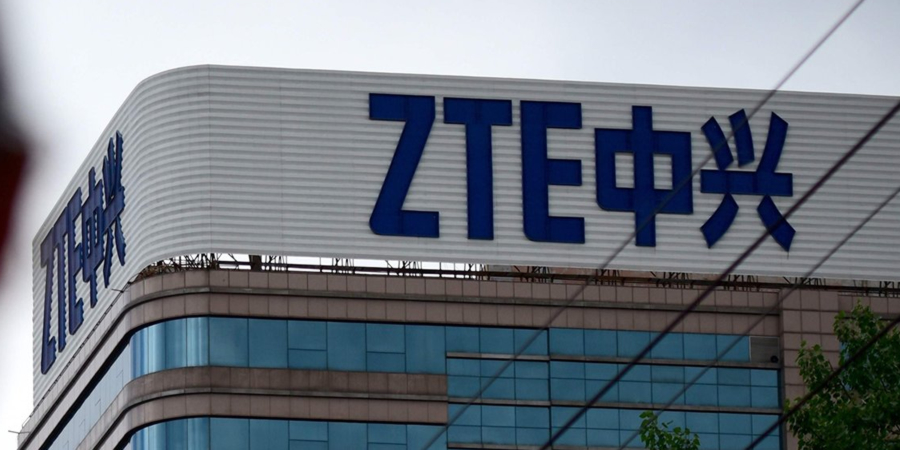 The chairman of Chinese telecommunications behemoth ZTE has confirmed that it has resumed business following its US ban. The ban imposed by the US Department of Commerce crippled the company’s business operations and as a result of the draconian ban was pushed towards the brink of closure.

However, ZTE managed to reach an agreement with the US government following an intervention by US President Donald Trump. Part of the agreement required the Chinese vendor to overhaul its board and management and pay a fine of $1.4bn.

ZTE’s newly elected chairman Li Zixue declared that normal service has returned - and its carrier business network is still on track to record growth in 2019. The chairman was speaking at the company’s annual shareholder meeting. He told shareholders that its R&D program has recommenced in a rapid fashion and said its production targets for August had been normalized.

ZTE’s CEO Xu Ziyang was bullish when he addressing shareholders at the annual meeting, and insisted that despite the turmoil and upheaval endured by the vendor - it was still firmly in the front line in the communications industry.

The CEO said, “Our orders have been great and are in line with that of July and August last year, and our network operating business will resume a normal growth path in 2019.”

Bloomberg reportedly estimated that the company lost at least $3 billion after suspending its operations following the US fracas.

As part of its recovery efforts, ZTE recently secured financing of around $10.5 billion to rebuild its business. The company aims to boost research and development in the future for key components including chips, as well as strengthening ties with third party chip makers, added Xu.