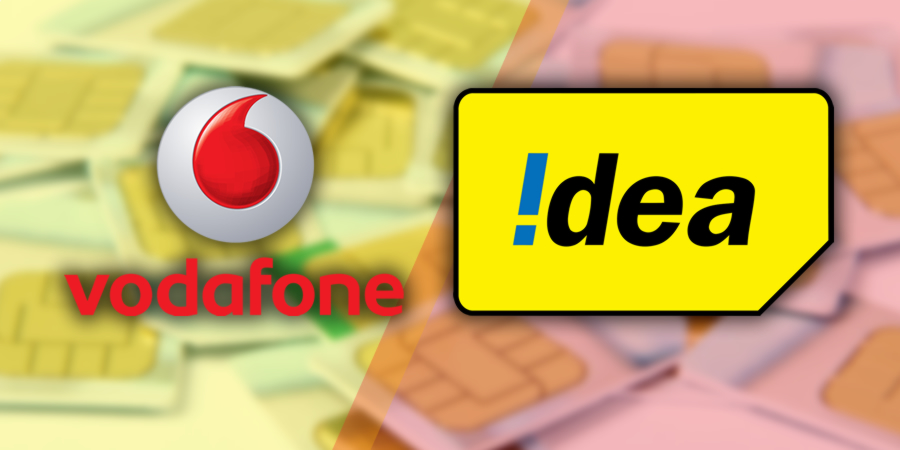 Approval by the National Company Law Tribunal allowed the two companies to finalize their merger. “Following clearance of the transaction by the relevant competition and regulatory authorities, Vodafone Group Plc announces the completion of the merger between Vodafone India Ltd and Idea Cellular Ltd,” the company said in a statement.

The two companies generated around 7.1 billion euros ($8.2 billion) in revenues in the year to June 2018, it said.

Vodafone and Idea flagged the tie-up in March 2017 and the deal is expected to further shake up India's giant telecom industry. India is expected to generate telecom service revenue of more than $50 billion by 2020, according to Market Research Store.

The sector was jolted in 2016 when Asia's richest man Mukesh Ambani launched Jio with market-defying tariffs for consumers. Jio's arrival sparked a rush to market consolidation as competitors tried to match the resources of a firm backed by Ambani's energy-to-chemicals conglomerate Reliance Industries.

Jio, now the third biggest operator, announced a profit of 5.10 billion rupees ($76.43 million) for the quarter ended March 31, up from 5.04 billion rupees reported in the previous quarter.