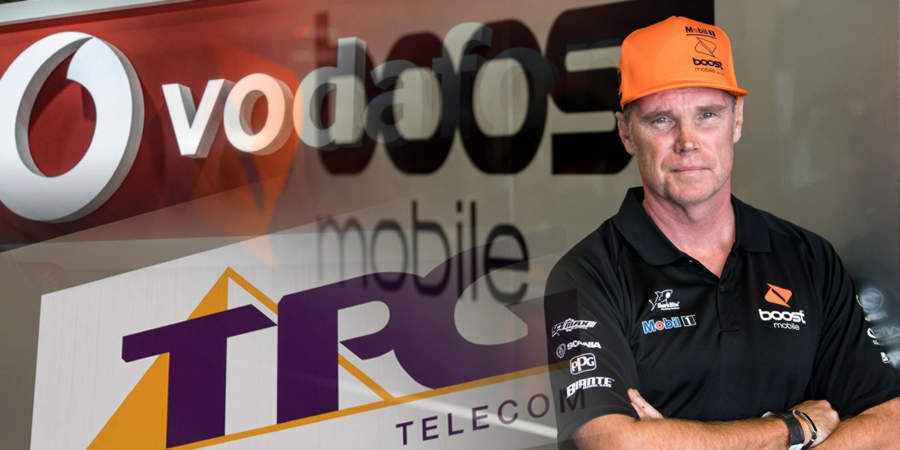 The CEO and founder of Australian network operator Boost Mobile Peter Adderton has called for the ACCC (Australian Competition and Consumer Commission) to reject the proposed merger deal between Vodafone Hutchinson and TPG Telecom.

The CEO is claiming the merger should be blocked on the grounds that it would eliminate from the telecommunications industry the one aspect and factor that has led to increased competition over the last twelve months and that is a fourth major mobile player.

In an interview with Australian iTWire, Adderton said that unless the proposed merger can offer safeguards that protect MVNO’s like his firm then the ACCC should have no hesitation on rejecting the merger deal.

The CEO was speaking from the United States where he was meeting with officials from the Federal Communication Commission and the Justice Department in relation to the proposed Sprint-T-Mobile merger.

He said, “The ACCC also needs to ensure that this new entity, as well as both Optus and Telstra, offer these safeguards especially after this horizontal merger.”

He also challenged the head of Vodafone, who has been named as chief executive of any merged entity, to commit that he would honour the pledge made by TPG to provide six months free and its $9.95 per month offer when it launched its mobile service.

The ACCC needs to put protection in place for the independent carriers, such as Boost and other MVNOs. Similar to what is going on now in America, as we go from four to three networks, we’re fighting for protection for MVNOs because they’re the ones that lose in the scenario as we don’t have the scale to compete with these bigger companies.”

He said it was the same when it came to access to 5G networks. "MVNOs should get access to them straightaway, not two years later, not one year later, but at the same time the major carriers do, so that healthy competition remains in the market. It’s also worth noting that TPG is still technically only an MVNO, as they haven’t actually yet built a working network.”