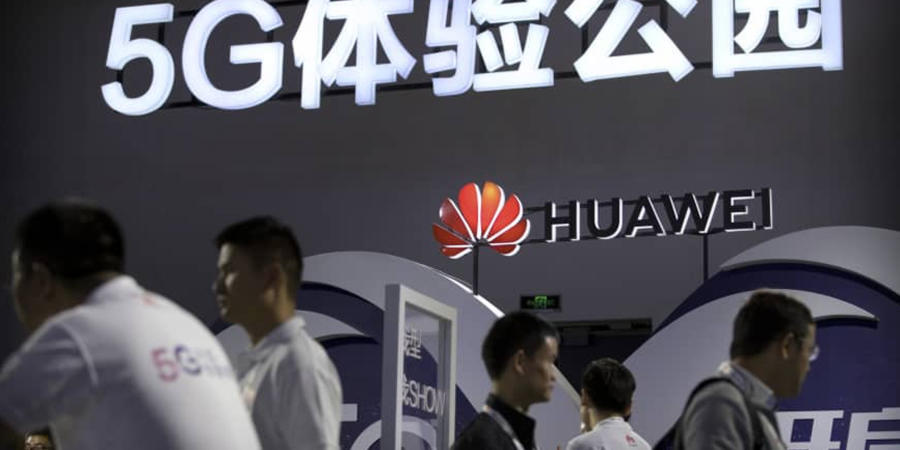 Huawei has become embroiled in a battle with Australia, Japan and the US in relation to a lucrative cable contract in Papa New Guinea.

The Chinese telecommunications behemoth has been awarded the cable project in the country, but now the US, Japan and Australia have launched counter offers in an attempt to wrestle the contract from the vendor who has been banned from the nationwide rollout of 5G in Australia.

Huawei has been deemed a security risk by Australian security officials and India has become the latest country expected to ban them from its 5G program.

However, regarding its participation in constructing the cable system in Papa New Guinea – the countries involved have not cited security as their reason for tabling counter offers - instead they’ve said the counter-offers represent a competitive option.

A report published in The National, which is a PNG publication, claimed that the financing for the PNG Kumul domestic submarine cable project was being provided by Exim Bank of China.

PNG Public Enterprises and State Investment Minister William Duma confirmed that the project was being built in preparation for the Coral Sea cable, which was to be constructed by Huawei, but is now being paid for by Australia and being built by the Vocus Group.

The Kumul cable will run from Port Moresby to Alotau, Popondetta, Lae and Madang, with the cost being projected at about US$200 million.

The Coral Sea cable was awarded to Vocus after the intervention of the spy agency, the Australian Secret Intelligence Service. It will link PNG and the Solomons to Sydney.

In July 2017, it was reported that Australia was putting pressure on the Solomon Islands to withdraw from the project after the contract was awarded to Huawei.

Security concerns were said to be the reason why Australian officials had made the request which was, tellingly, conveyed to then Solomon Islands Prime Minister Manasseh Sogavare by Nick Warner, the director-general of the spy agency ASIS.