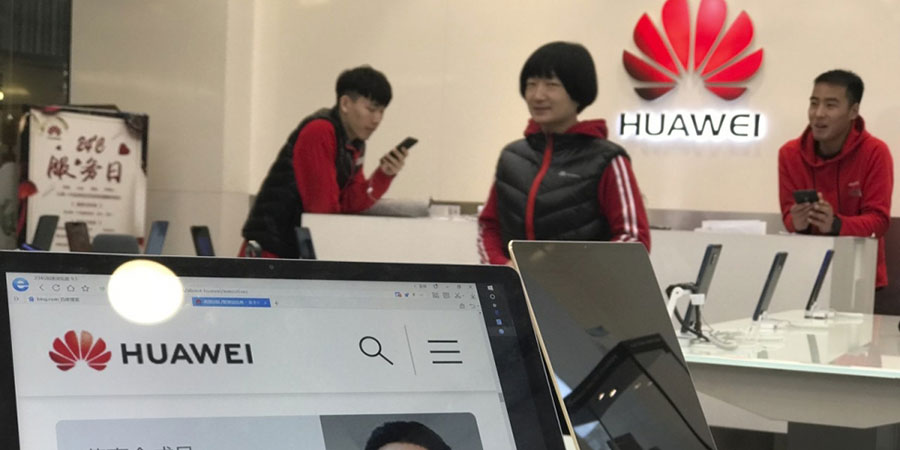 Chinese media outlets have launched a scathing attack on the United States for its role in the arrest and subsequent detainment of Huawei’s CFO in Vancouver earlier this week.

The arrest of Meng Wanzhou, has been described by the Chinese government as ‘political’ and said the high-profile CFO was being used as a pawn in a game of political chess between China and the United States.

China’s state-run media has waded into the row and has wrote a number of strong op-eds in response to the arrest which has highlighted the deterioration in diplomatic relations between the world’s two economic superpowers.

There had been a suggestion that trade relations between Beijing and Washington had eased, and as a result ZTE saw its share prices rise on the Hong Kong Stock Exchange. However, the arrest of Wanzhou has seen the markets take a dramatic tumble.

China’s nationalist tabloid Global Times claimed that the US was resorting to Machiavellian tactics in an effort to stop Huawei’s 5G aspirations.

The op-ed said, “The Chinese government should seriously mull over the US tendency to abuse legal procedures to suppress China's high-tech enterprises. Obviously, Washington is resorting to a despicable rogue's approach as it cannot stop Huawei's 5G advances in the market.”

The US has been engaged in a sustained offensive against ZTE and Huawei for over a year now, and intelligence agencies have deemed the Chinese vendors as a threat to national security. US lobbyists have also strongly advised its allies to not buy telecoms equipment from them over cybersecurity concerns. As a result, the UK, Australia and New Zealand have all banned Huawei from participating in the rollout of its 5G networks.

Some users viewed the incident as part of the trade war -- and a broader conspiracy to keep down China's technological development.

One user wrote, “One of the most important reasons why the US started the trade war was to attack China's technology sector and its 'Made in China 2025' plan. The goal is to keep China stuck in low-end industries and force China into the middle income trap."