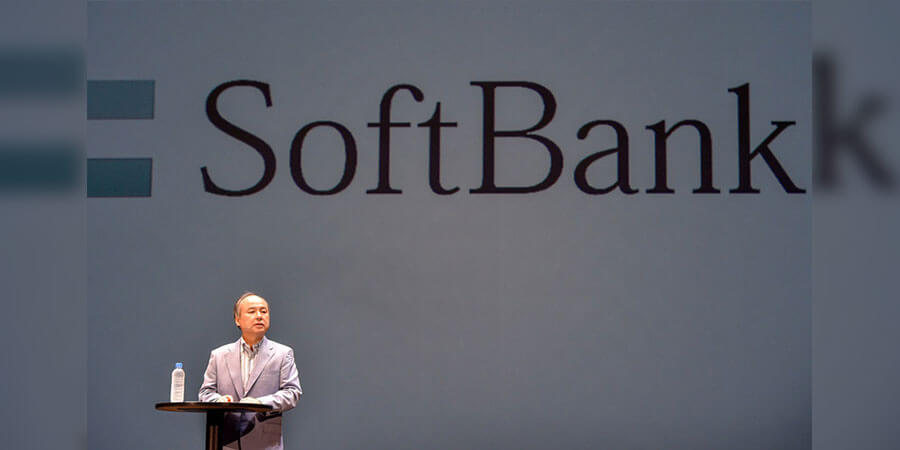 Shares in Japanese telecoms giant SoftBank's mobile unit traded well below its IPO price in a disappointing debut on the Tokyo stock market despite raising a record amount.

A spokesman for the firm confirmed it had raised around 2.65 trillion yen via the unit's IPO, making it Japan's largest as expected, but the stock opened at 1,463 yen ($13), down from the 1,500 yen IPO price.

The blockbuster IPO is seen as part of boss Masayoshi Son's strategy of transforming SoftBank from a Japan-based telecoms company to a global hi-tech investment firm. The IPO will help raise cash for Son, whose SoftBank Vision Fund is worth an estimated $100 billion and has taken stakes in some of the hottest tech firms, including Uber, Slack, WeWork and Nvidia.

The disappointing offering comes after an embarrassing episode earlier this month when tens of millions of SoftBank and UK mobile phone operator O2 customers were unable to access data due to a glitch with software made by Sweden's Ericsson.

One market player from a securities company, who declined to be named, added that the timing of the IPO was tricky. “This also came at a time when worries over a global slowdown are intensifying. The Nikkei 225 has fallen since the listing was announced earlier this year. And, the business environment for mobile phones is expected to toughen ahead with a new entry in the sector and government calls for a deep cut in fees,” he said.

Analysts at S&P Ratings have said the IPO “would further underline SoftBank's transition to an investment holding company.” Another ratings agency, Moody's, said the IPO would “enhance transparency” in the parent company's investment portfolio because the mobile unit's “share price and daily market value will be available to the public.”