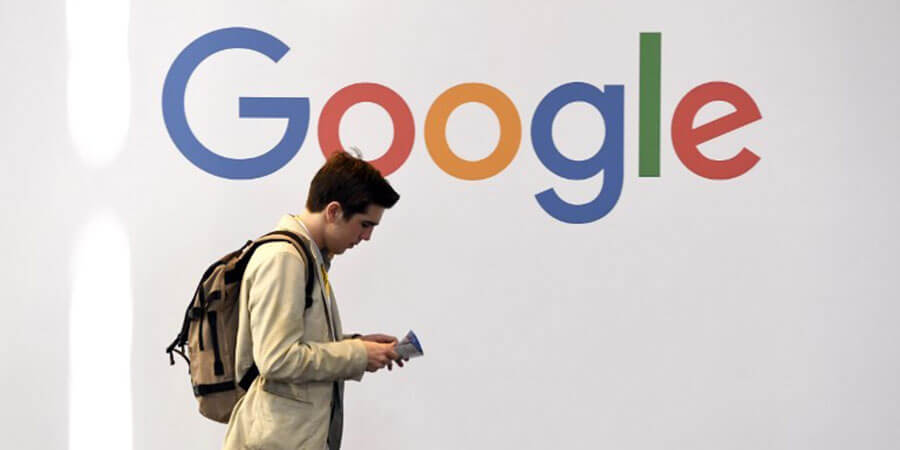 The New Zealand government has called for Google to take more responsibility over its news content after the internet search engine behemoth broke a court order that suppressed the naming of a man that has been charged with the murder of a British backpacker.

A court in Auckland had granted a request to the man accused of the murder to have his name suppressed this month. However, Google broke rank and revealed his identity in an e-mail to subscribers of its ‘What’s trending in New Zealand’ service.

New Zealand’s Justice Minister Andre Little blasted the US tech company and said that the breach was totally unacceptable and said that he let his views be known to Google executives at an emergency meeting held at parliament earlier this week.

Google defended the breach arguing that it was inadvertent and unaware of the court order when the automatically generated e-mail was blasted. However, Google’s explanation was totally rebuffed by authorities, who once again said it simply wasn’t good enough.

Little said, “I put the ball back in their court. If they choose to set up their algorithms and distribute news, they've got to take responsibility for that."

The case concerns the murder of British tourist Grace Millane, 22, whose body was found earlier this month just outside Auckland, resulting in a 26-year-old man being arrested and charged. The case generated intense interest in New Zealand and Britain, where some media outlets have also named the accused, arguing the court order does not apply to them.

Little said he met with two local Google executives and the company’s legal counsel joined them via a video link. The Justice Minister conceded that they all appeared to be genuinely concerned about the breach, and assured him that they would work very happen to ensure that something like this never happens again.

Little further conceded that managing and controlling information on the internet and social media was challenging, but stressed that court orders were made for a reason and must be respected.

Little added, “We can't just stand back and say this is all too hard. The price of that (would be) we have to capitulate and concede what are very important rights that anyone going through the courts has.”