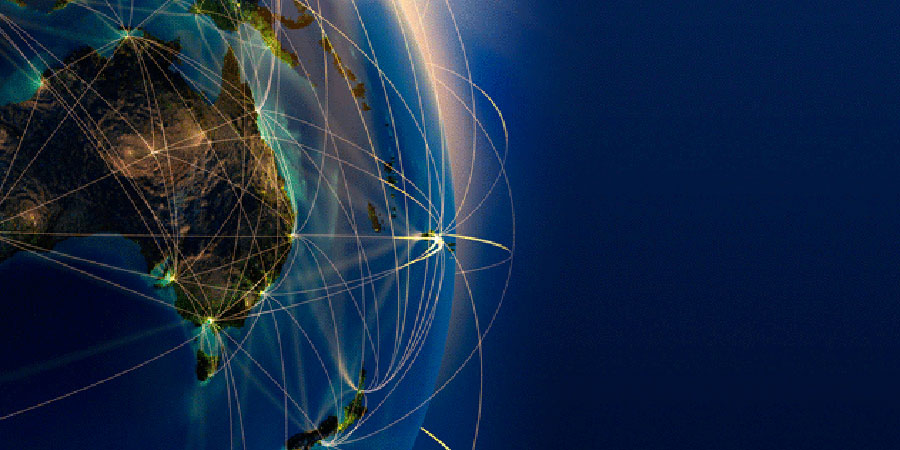 Telstra is set to buy into Southern Cross Cable Network through the purchase of new shares that will give the telco a 25 percent stake in the company. The telco has also agreed to purchase “substantial” capacity on Southern Cross' existing network and the NEXT subsea cable.

New Zealand telco Spark said that as a result of Telstra's share purchase, its holding will be diluted to around 37.5 percent. Other shareholders of Southern Cross are Singapore's Singtel, and Verizon Business.

“This route is extremely important to our business as US to Australia traffic accounts for more than 80 percent of all the internet traffic to Australia.”

Southern Cross announced in August last year that it will start building the $350 million NEXT submarine cable, which it touted as being the fastest between Australia and New Zealand, and the United States.

The third cable is expected to provide an additional 60Tbps capacity to the existing 20Tbps on the two present Southern Cross cables, and will be ready for service in early 2020.

“Our partnership with SubPartners for the construction of the facilities has allowed us to leverage their expertise in the construction of similar facilities for other projects that they are involved with in the region, helping us to effectively manage cost and risk around this critical aspect of the project.”

SubPartners is currently also working on the Indigo subsea cable system connecting Sydney, Perth, Singapore, and Jakarta, which is being built alongside Google, Singtel, Telstra, AARNet, Indosat Ooredoo, and Alcatel Submarine Networks and will span around 9,000km, with two fiber pairs and a design capacity of 18Tbps. It is expected to be completed by mid-2019.