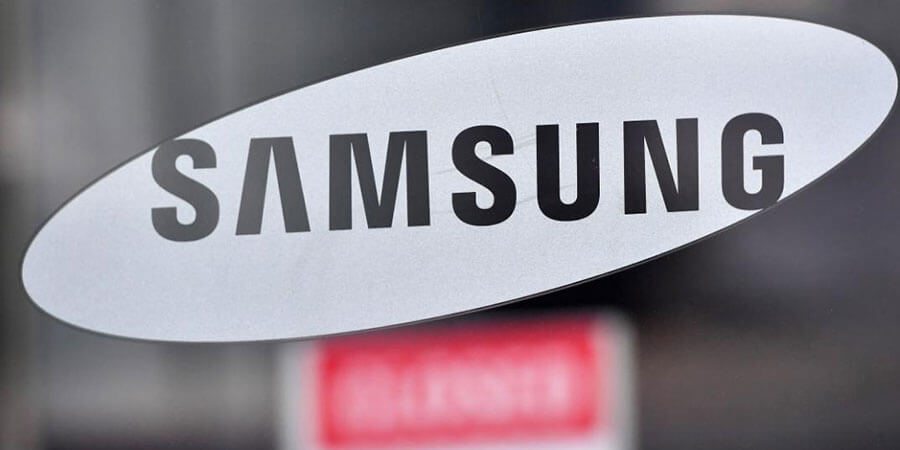 The smartphone market slowing down in China has resulted in poor sales of Samsung’s fabled memory chips. The world’s No.1 smartphone manufacturer is predicting that their operating profit for Q4 2018 will plummet 28.7% year-on-year to about $9.6bn, due to as aforementioned above slowing sales of memory chips and smartphones forecast to reduce revenue by more than 10 per cent.

The smartphone giant released preliminary Q4 results, although they don’t break out revenue or operating profit for each business division in the quarterly guidance. It is expected to release detailed earnings later this month.

Samsung aren’t the only tech leader smarting from the market slowing in China. US giant Apple also recently cut its guidance following weaker-than-expected iPhone sales, with China again being illustrated as a contributory factor for that.

Samsung’s mobile business showed weakness in Q3, with revenue falling 12 per cent year-on-year to KRW24 trillion. The company said the drop was mostly due to intensified competition. On a group level, its Q3 net profit stood at KRW13 trillion, up 20 per cent year-on-year.