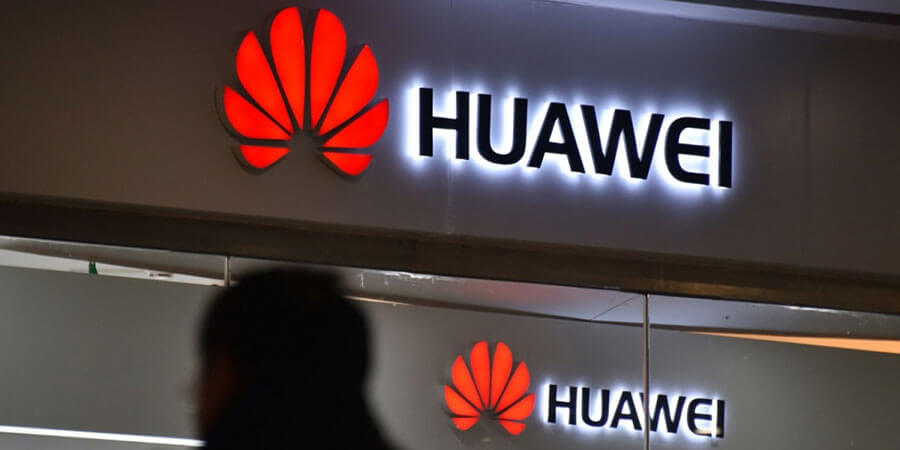 Reports are emerging in the US that authorities are at an advanced stage of a ‘criminal probe’ that could result in an indictment of Chinese telecommunications vendor Huawei.

Huawei has been under intense scrutiny following the arrest of its CTO Meng Wanzhou, in Vancouver last month – and its credibility suffered another huge setback when an executive was arrested in Poland on suspicion of espionage.

In a rare public appearance, Huawei CEO and founder Ren Zhengfei, launched a passionate defense of the company and said that it would never share sensitive information of users with the Chinese government, and said it would never harm any individual or nation.

However, it is facing fresh controversy this morning following reports in The Wall Street Journal which has cited anonymous sources that claim the Department of Justice is looking into allegations of theft of trade secrets from Huawei’s business partners in the United States. One of which include a T-Mobile robotic device used to test smartphones.

However, both Huawei and the Department of Justice declined to comment on the speculation following the article in The Wall Street Journal. The Chinese vendor has previously stated that it settled its dispute with T-Mobile in 2017. A US jury found no damage, unjust enrichment, nor willful and malicious conduct by Huawei in T-Mobile’s trade secret allegations.

If the reports are true and that US authorities are preparing a criminal file against them then it would only serve to further escalate the tensions between the US and China. Diplomatic relations are an all-time low due to the ongoing trade war between Beijing and Washington.

The high-profile arrest of Meng Wanzhou in Canada in December angered Chinese authorities and it has led to the detention of a number of Canadian diplomats which was seen as politically motivated by China.

President Trump is pursuing an aggressive approach towards China as part of his efforts to get US companies to move their manufacturing operations back to the United States and out of China. He is also attempting to impose hefty tariffs on Chinese goods for what he claims are unfair trade practices by Beijing.

US lawmakers are also attempting to introduce a bill which will ban the export of American parts and components to Chinese telecoms firms that are found guilty of violating US export rules.

“Huawei is effectively an intelligence-gathering arm of the Chinese Communist Party whose founder and CEO was an engineer for the People's Liberation Army," said Republican Senator Tom Cotton, one of the bill's sponsors.