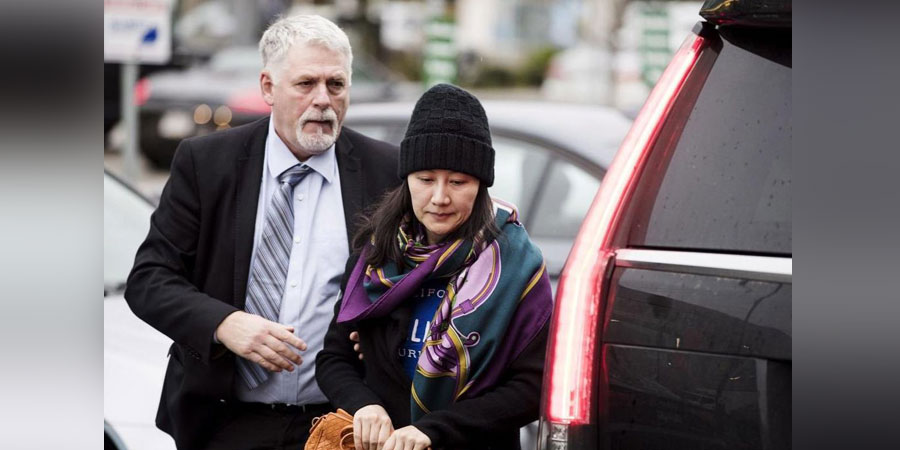 The Chinese government has blasted back at the United States and has accused them of engaging in bullying behavior following the confirmation from the US Department of Justice that they will seek the extradition of its CFO, Meng Wanzhou, who is currently out on bail in Canada.

The United States were faced with a January 30 deadline to file an extradition request for Huawei chief financial officer Meng Wanzhou, whose arrest last month sparked diplomatic tensions between Canada and China.

However, US Justice Department spokesman, Marc Raimondi confirmed they will seek her extradition. Raimondi said, “We will continue to pursue the extradition of defendant Ms. Meng Wanzhou, and will meet all deadlines set by the US/Canada Extradition Treaty.”

China has been robust and provocative in its defense of both Huawei and Meng since the CFO's arrest, and has vehemently criticized the US extradition request as without legitimate reason and not in conformity with international law.

China’s foreign ministry spokeswoman Hua Chunying didn’t hold back in her criticism of the practices that have been adopted by the United States.

“This is a type of technological bullying behavior and everyone can clearly see the real purpose. The US will stop at nothing to suppress Chinese high-tech enterprises and restrain China's legitimate development rights.”