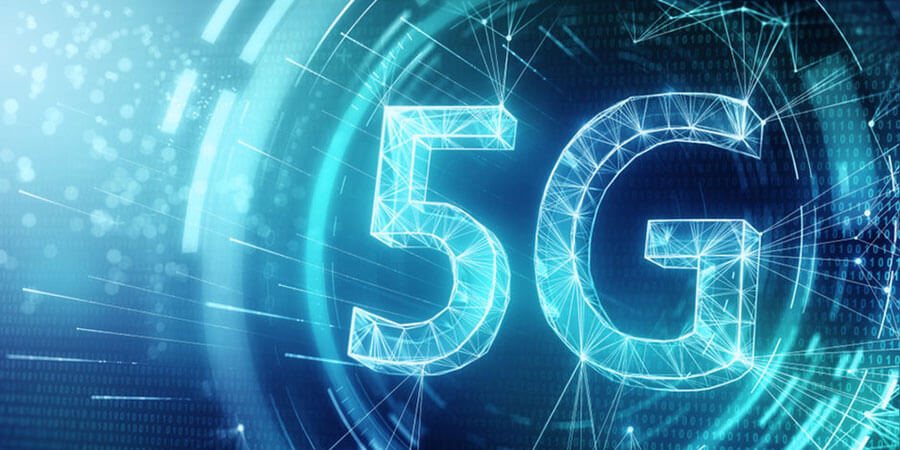 Thailand’s telecommunications regulator has announced plans to hold a 5G spectrum auction across three bands later this year according to reports emerging in the local media in the country.

Thailand’s government is actively pursuing a progressive approach towards the deployment of 5G technologies and has instructed its regulator the National Broadcasting Telecommunications Commission (NBTC) to establish a team to draft conditions for selling spectrum across the 26GHz, 28GHz and 2.6GHz bands.

In addition to this, it has also been reported that the NBTC is considering using a hybrid auction model, with the winners decided based on both bid amount and the details of their 5G rollout proposals.

The majority of the spectrum in the 2.6GHz band is owned, but unused by state-owned public broadcaster MCOT. It is currently engaging in negotiations with the government regarding a compensation fee for the return of the spectrum.

Thailand’s regulator first publicly disclosed its plans to auction 2.6GHz spectrum back in 2016, but targeted 2017 in terms of actually conducting the auction. However, as it transpired the sale was subsequently pushed back and no alternative announced.

NBTC is also preparing a sale of 700MHz spectrum in May despite a lack of interest from country’s three major mobile operators AIS, True Move and dtac, which have all spent billions of baht on spectrum over the past three years.

State-owned CAT Telecom is the only operator interested in the spectrum, with plans to find an overseas partner to make a joint bid, Bangkok Post reported.