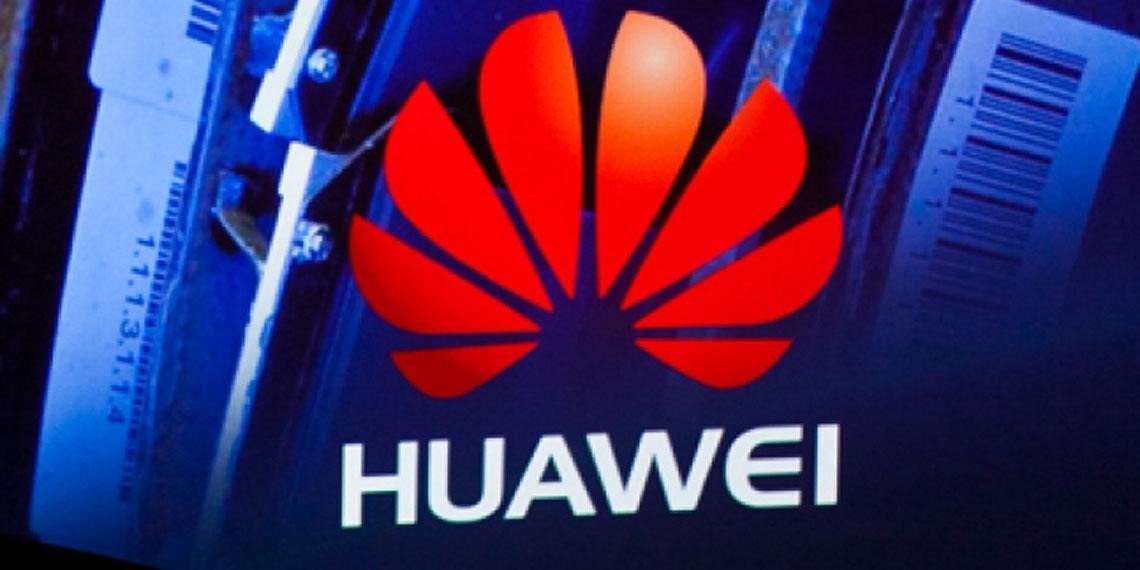 Chinese telecoms equipment maker Huawei has reported a 40 percent increase in sales for the six months to 30 June 2016 over the same period last year, to CNY245.5 billion ($US36.7b) with an operating margin of 12 percent.

News outlets were in no doubt as to the real story, with headlines saying he had been 'ousted', 'pushed out', 'shown the door' because of the company's poor Q1 results reported a few days earlier. The announcement produced an immediate five percent spike in Ericsson's share price.

Ericsson sales declined by eleven percent YoY and net profit by 26 percent. 'Mobile broadband sales continued to decline particularly in markets impacted by a weak macro-economic environment such as Brazil, Russia and the Middle East,' Ericsson said.  In Europe, 'completion of mobile broadband projects in 2015 continued to have a negative effect on sales growth YoY.' 4G sales in Mainland China were stable YoY as the fast pace of deployments continued.

Coinciding with the results, Ericsson announced plans to lay off thousand of workers. In contrast Huawei appears to be doing well. CFO, Sabrina Meng, said: 'We achieved steady growth across all three of our business groups, thanks to a well-balanced global presence and an unwavering focus on our pipe strategy. We are confident that Huawei will maintain its current momentum, and round out the full year in a positive financial position backed by sound ongoing operations.""