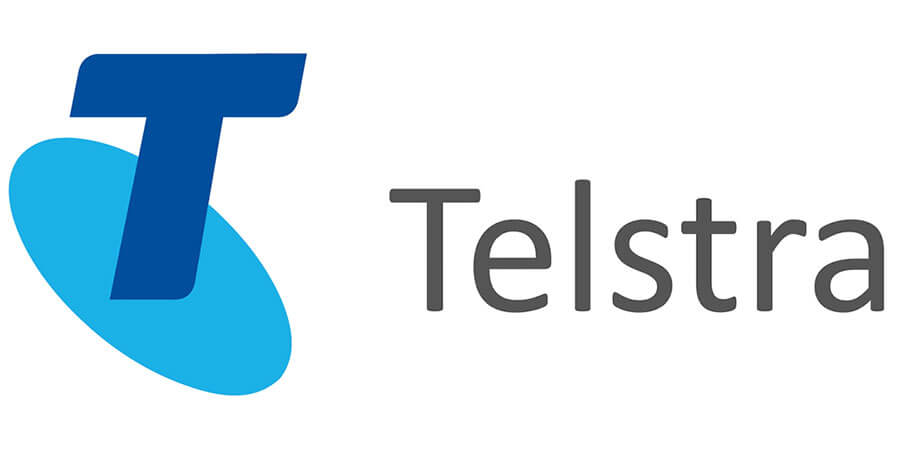 Australian telecommunications incumbent Telstra has announced plans to invest $160m on more than 600 mobile network projects in Victoria in the forthcoming twelve months.

The primary objective of the investment is to eliminate and eradicate issues of black spots on the network and enhance the overall data speeds and capacity.

Telstra has restructured its business strategy and that has resulted in multiple job losses, which has led to sharp criticism from labour unions. Telstra CEO Andy Penn said that the job cutbacks were implemented in an effort to create capital which in turn would be used for new investments.

In a detailed statement Telstra confirmed that more than half of the money will be invested in regional areas, with $11m being reserved for 26 projects in the Bendigo region.

Telstra’s CEO Andy Penn also confirmed that Telstra will invest $20m in an effort to complete 74 projects in South West and Western Victoria. Penn said that the investments will significantly boost coverage and network capacity.

“Further south, this investment is also boosting our mobile network capacity in regional holiday hotspots on the coast in areas such as Ocean Grove and Torquay, as well as delivering improved coverage in Anglesea.

“As people are increasingly using mobile-connected devices for business and personal use, it’s more important than ever we bring the best possible network experience we can to regional areas.”

The company also said it had constructed 128 mobile base stations in Victoria under the Federal Government’s Mobile Black Spot Program. Twenty-two more are slated to be finished in the coming months.