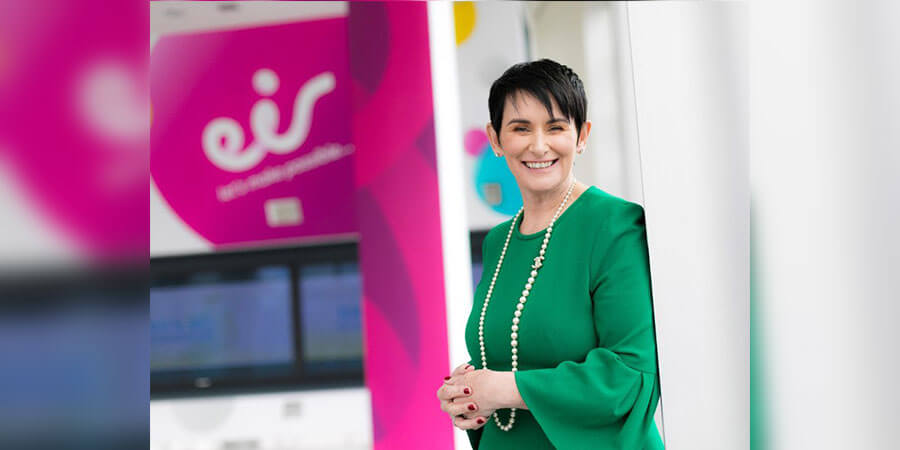 Ireland telecommunications incumbent Eir has rejected the growing skepticism surrounding the security practices of Huawei by vowing to stick with the embattled Chinese vendor.

The mobile network operator confirmed that it plans to continue to use radio access equipment supplied by Huawei in the rollout of its 4G and 5G networks.

The company’s CEO Carolan Lennon made the remarks regarding Hauwei at the launch of a new €500m FTTH rollout that aims to reach 1.4m premises with a network capable of speeds of up to 10Gbps.

Many European operators have warned of the risk of excluding Huawei from their 5G projects. Vodafone CEO Nick Read said a blanket ban on the Chinese telecommunications behemoth would significantly impact the deployment of 5G networks in Europe.

A number of leading experts from within the ICT ecosystem believe Huawei are the victim of a politically motivated campaign by the US and are being used as a pawn in a trade war between Washington and Beijing.

The CEO of Eir also confirmed that the first Irish cities will also start to see 5G deployed this year, with handsets likely to be in stores by the second half of 2019. In addition to this, she also confirmed that voice over LTE (VoLTE) services will be rolled out.

When asked if Eir had any plans to follow in the footsteps of BT or Vodafone in curbing the use the Chinese company’s equipment, Lennon said Eir will continue to work with the company.