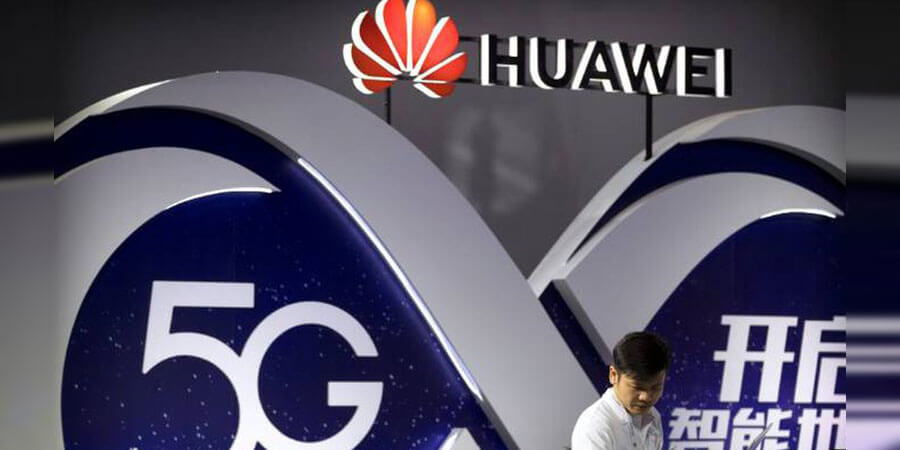 It was part of a wave of bans on Huawei in a growing number of countries over fears the company's equipment could act as an espionage backdoor for China, which Beijing labels “groundless”.

Ardern said talks were under way between GCSB and Spark to see if the fears about Huawei's involvement could be addressed.

“There has been no final decision... it is now currently with Spark to mitigate the concerns that have been raised,” she told TV3.

Asked if this meant Huawei was back in the running to participate in the 5G rollout, Ardern replied, “They never were not.”

“The GCSB have raised concerns, that is in the public domain,” she added.

“They've gone back to Spark with those concerns and now the ball's in Spark's court.”

Spark confirmed talks were under way but said it would be yet to decide whether to submit a revised 5G plan.

Ardern declined to give an opinion on whether she thought Huawei could be trusted.

“I'm not here to pass assessment on vendors -- our legislation is vendor and country neutral,” she said.

Her comments come after the Financial Times reported that British intelligence had concluded the security risks posed by using Huawei equipment were manageable.

Ardern said her understanding was that the British assessment was not yet complete and New Zealand would act on its own independent appraisal regardless.

She sought to ease concerns the issue was becoming an irritant in relations with China, New Zealand's largest trading partner.