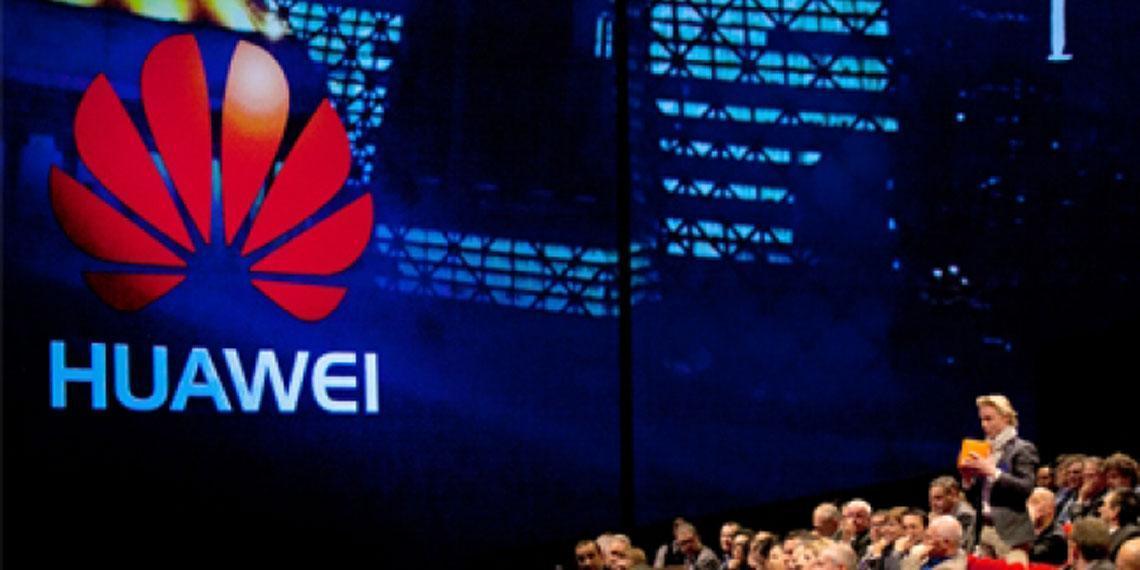 The Shenzhen branch of China Telecom has teamed up with Huawei to 'transform Shenzhen into a benchmark smart city with Gigaband all-optical networks.'

According to Huawei, Shenzhen is the first city to propose the notion of a gigaband city, and to deploy new-generation large-capacity passive optical networks on a large scale.

'Shenzhen will undoubtedly be a model of gigaband network deployment,' Huawei said. 'This network will provide 100 percent gigabit coverage for communities and gigabit access to 900,000 homes. This cooperation plays a significant part in the course of transforming Shenzhen into a benchmark smart city.'

Huawei says it and China Telecom Shenzhen will use 4K video technology to provide residential users with high-quality service experience. They will also introduce virtual reality technology to promote new services such as VR films and TV programs and will provide governments and enterprises with one-stop service solutions, such as AgilePOL, gigaband hotels, and '˜optical+cloud' applications. They will also jointly define the standards for a gigaband city, providing guidance and reference in this field.

Huawei said the deployment of all-optical networks on a large scale in Shenzhen would further the development of Broadband China and provide a platform for national network development, Internet Plus development, and mass entrepreneurship and innovation.

(Internet Plus is a Chinese Government initiative to apply IoT to transform manufacturing and industrial processes. It was announced by Premier Li Keqiang, in his report to the 12th National People's Congress in March 2015.)

'Additionally, this also assists Shenzhen in participating in the new round of global digital economy competition,' Huawei said. 'By broadening and deepening the development of the high-technology industry, Shenzhen can exert more influence worldwide.'