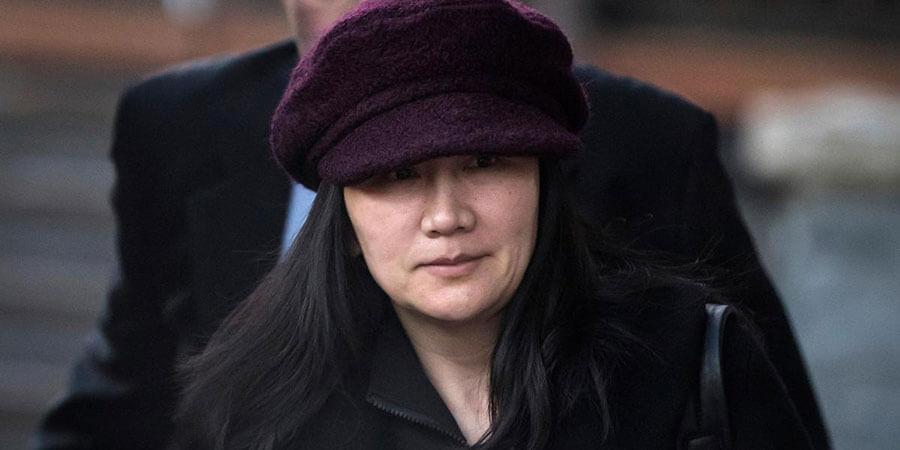 Huawei CFO Meng Wanzhou has filed an official complaint against Canadian authorities and has claimed she has suffered a ‘serious breach of her constitutional rights’ as the ongoing saga took another unexpected twist.

The powerful Huawei executive who is the daughter of the Chinese vendors founder Ren Zhengfei has lodged an official complaint against Canadian authorities according to her legal team.

The complaint was made on the same day the Canadian government confirmed that after a thorough review of her case, they have decided to press ahead with extradition proceedings against the Huawei CFO, a decision which sparked an angry backlash from Beijing.

Her attorneys Howard Mickelson and Allan Doolittle confirmed that Wanzhou is now seeking damages following her detainment on December 1 at Vancouver International Airport.

In a statement, the lawyers said, “As she suffered serious breaches of her constitutional rights, our client is seeking damages for misfeasance in public office and false imprisonment.

The 47-year-old businesswoman was changing planes in Vancouver when she was detained at Washington's request on suspicion of violating US sanctions on Iran – which sparked the arrests of Canadian diplomats and citizens that were stationed in China. These heavy-handed tactics deployed by Beijing were seen as retaliatory.

Her legal counsel has charged impropriety in the conditions under which Meng was interrogated for three hours by the customs officers, officially as part of a routine inspection, before being served with her official arrest.

During those three hours, the customs officers searched her phones and computers as well as her luggage, in violation of her rights, the lawyers said.

The US Justice Department accuses Huawei and its chief financial officer of circumventing US sanctions against Iran, but also, via two affiliates, stealing trade secrets from US telecommunications group T-Mobile.

Huawei has vehemently denied any wrongdoing and has claimed the company has become the victim of a ‘politically motivated’ campaign being led by the United States.

Wanzhou is scheduled to appear before a Vancouver judge next Wednesday to confirm that a writ of court has been issued and to schedule a date for the extradition hearing.

The extradition procedure can take months or even years because of the many appeal possibilities.