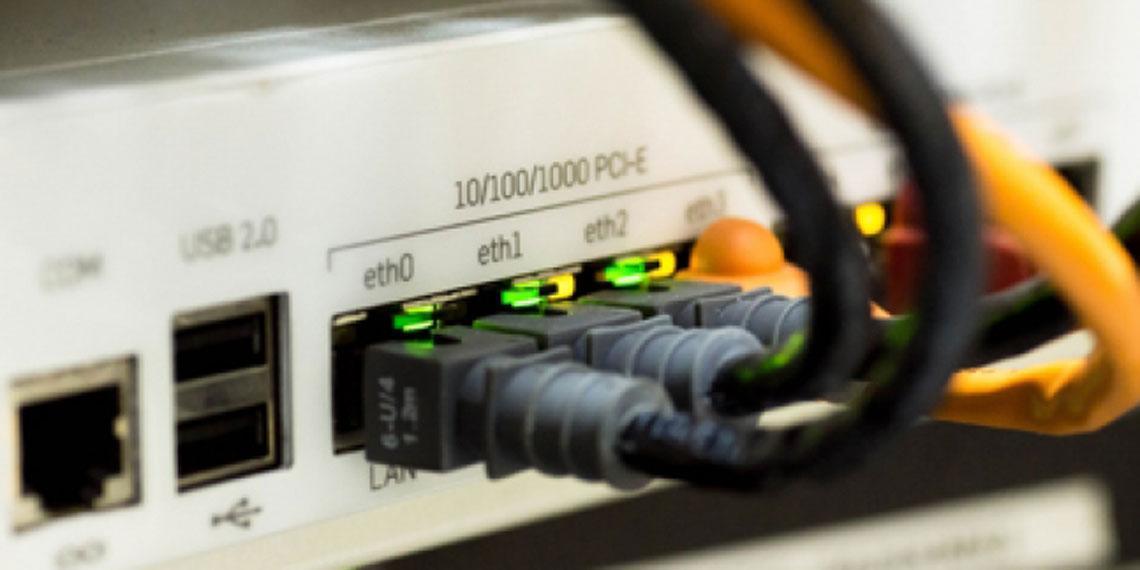 The Thai Government has finalized the terms of reference for its ambitious Bt15 billion ($433m) National Broadband project and expects to call for bids soon and to announce the winning bid by September 15, according to a report on the Bangkok Post.

The report quotes Information and Communication Technology Minister, Uttama Savanayana, saying there will be no further delays to the initiative.

The plan was announced in January 2016 when the Government said it would use some of the Bt81 billion raised from its auction of mobile spectrum to fund the rollout of low cost internet services to 70,000 villages at a minimum bandwidth of 30Mbps.

The Nation reported at the time that the Government had set aside of total budget of Bt38 billion with Bt20 billion from the auctions and Bt18 billion from the USO fund '“ a total more than double that quoted by the Bangkok Post this week.

The target announced in January was 70,000 village, but according to the Bangkok Post 'There are 79,000 villages in total across the country, of which 40,000 now have broadband internet access.'

However the Nation in January said: the fund would cover 'improvement of the service quality and connection speed of the current coverage in 27,000 villages.'