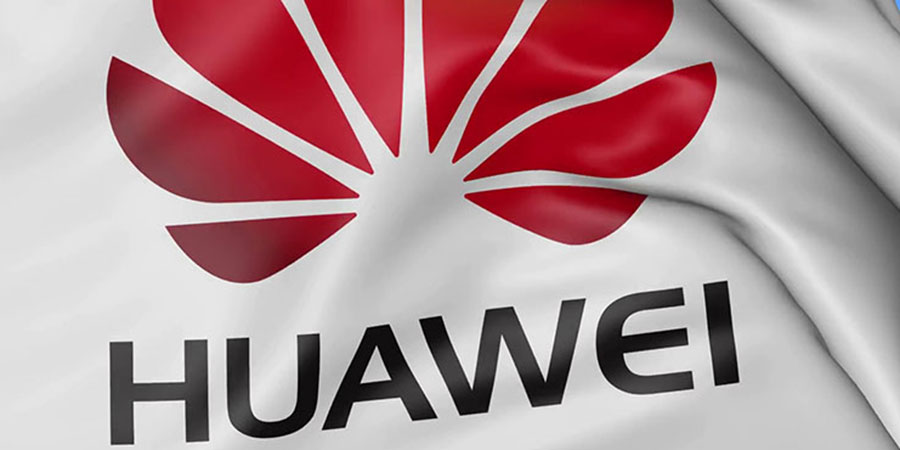 A new report from analyst group Dell’Oro showed that Huawei holds 29 per cent of the Telecom equipment market which puts it in a position ahead both Nokia and Samsung. The Chinese vendor’s market share has increased by 8% since 2013.

In 2018, Huawei dominated the race, leading Nokia, Ericsson, ZTE, Samsung and Ciena as the primary equipment manufacturer. Dell’Oro found that all these companies combined possessed around 80% of the global market revenue of service provider equipment.

The market grew by a steady 1 per cent in 2018, after three years of decline. This growth is due to an increased demand in broadband access, optical transport, microwave and other mobile technologies. However, Huawei is the only vendor in the market that is experiencing consistent growth. Indeed, ZTE declined by a great deal and other primary vendors have remained in the same position.

Huawei is also at the top of the market in terms of wireless packet core (WPC).

Senior analyst at Dell’Oro Group Dave Bolan said: “The modest growth of the WPC market in 4Q 218 was due to the 4G Evolved Packet Core (EPC) technologies that service providers are using for 4G networks, but also for EPC use in upcoming 5G network deployments.” He added: “For 2018 WPC market shares, Huawei was the number one vendor based on revenues: however, Ericsson retained its first-place ranking for the EPC market that was the largest sub-segment of the wireless packet core market.”

Last week, the telecoms industry gathered in Barcelona for MWC where an abundance of discussions were around 5G. EE, Qualcomm, and OnePlus launched ‘5G Apps of Tomorrow’ and the GSMA found that by 2025, 15 per cent of all mobile connections would be powered by 5G.