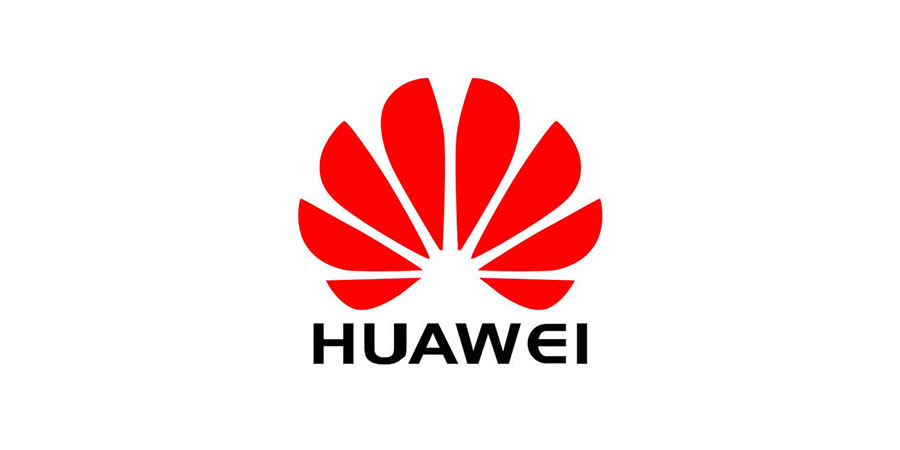 On Friday, Chinese Telecom giant Huawei said it had no intention of mounting a legal case against Australia’s decision to ban the company’s equipment from the 5G network in Australia.

The Chinese firm said it had no plans to take legal action against Australia a day after taking US President Trump’s admin to court over the ban on purchasing their products by the federal agencies in the US.

A company spokesman told AFP, “Whilst we have our differences with the federal government, we would still rather work cooperatively.” He continued, “A legal challenge is not a priority at this moment.”

In August, the Australian government announced guidelines on contracts for 5G mobile networks within the country which barred Huawei and ZTE from the project.

Intelligence agency warnings were announced against the “involvement of vendors who are likely to be subject to extrajudicial directions from a foreign government.”

With Huawei’s growth in the market, there have been growing concerns within the industry over how its founder Ren Zhengfei is a former People’s Liberation Army engineer. Despite the fact that there are no formal ties with the state, it is speculated that large Chinese businesses and the Communist Party are in some ways connected.

The city of Beijing passed a law back in 2015 obliging its businesses to help the government with matters of national security. This, along with Beijing’s foreign and security policies overseas have raised eyebrows among members of the Five Eyes intelligence sharing collective.

All five members of the Anglophone intelligence alliance – New Zealand, Australia, the UK, Canada and the US- have taken measures to limit Huawei’s role in sensitive infrastructure.

Huawei has said that its revenue within Australia alone is worth approximately $650 million and that their company has 700 employees. They also said that their equipment is used by at least half the population both directly and indirectly.