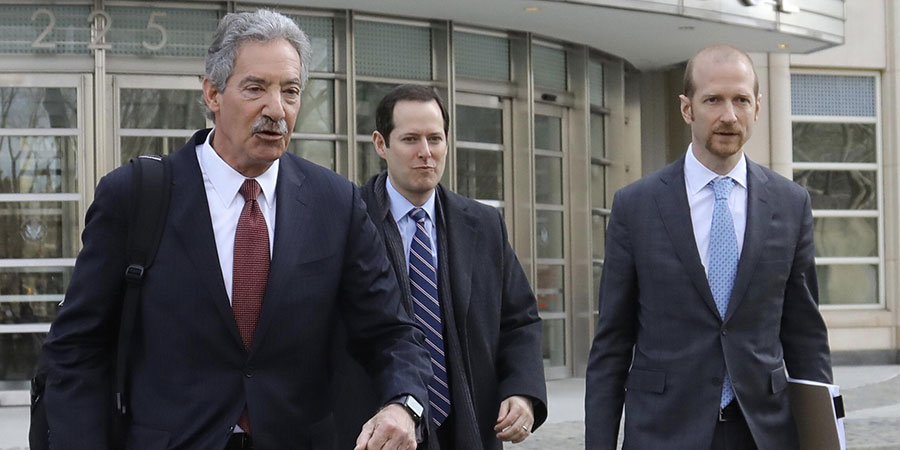 Huawei, the world’s largest telecommunications equipment maker, pleaded not guilty to violations of US sanctions against Iran before a federal judge in Brooklyn at a hearing from which CFO Meng Wanzhou was absent for being in Canada.

Huawei and its subsidiary Huawei Device USA, which also pleaded not guilty, were represented by their lawyers. Another subsidiary of the Chinese group, Skycom Tech, was not represented and was therefore unable to communicate its intentions to Judge Ramon Reyes.

The three entities were indicted at the end of January, with Huawei facing 13 charges of alleged violations of US sanctions against Iran. World's No. 2 smartphone founder’s daughter, Meng Wanzhou has been charged with only four of these charges.

According to the indictment, Huawei allegedly used Skycom to conceal its business activities with Iran.

In a separate proceeding, two of its subsidiaries - Huawei Device USA and Huawei Device Ltd - were also charged in late January with criminal conspiracy to steal trade secrets. They pleaded not guilty in late February before a federal judge in Seattle (northwest). Their trial is scheduled to begin on March 2, 2020.

Not represented at the hearing, Ms. Meng is currently under house arrest in Canada and subject to an extradition request by the United States.

The Chinese leader's next hearing is scheduled for May 8th in Vancouver, but the substantive examination of the case will only begin at an indeterminate date.

Her arrest on December 1st, her house arrest and extradition proceedings are presented by Beijing as an attempt to undermine Huawei’s position in the telecoms market.

Since the arrest of Ms. Meng, the Chinese authorities have arrested two Canadians on charges of espionage, while a Chinese court has sentenced a third to death.

However, Beijing assures that these procedures have no link with the Huawei’s case, which intervenes against a background of trade war between China and the United States.