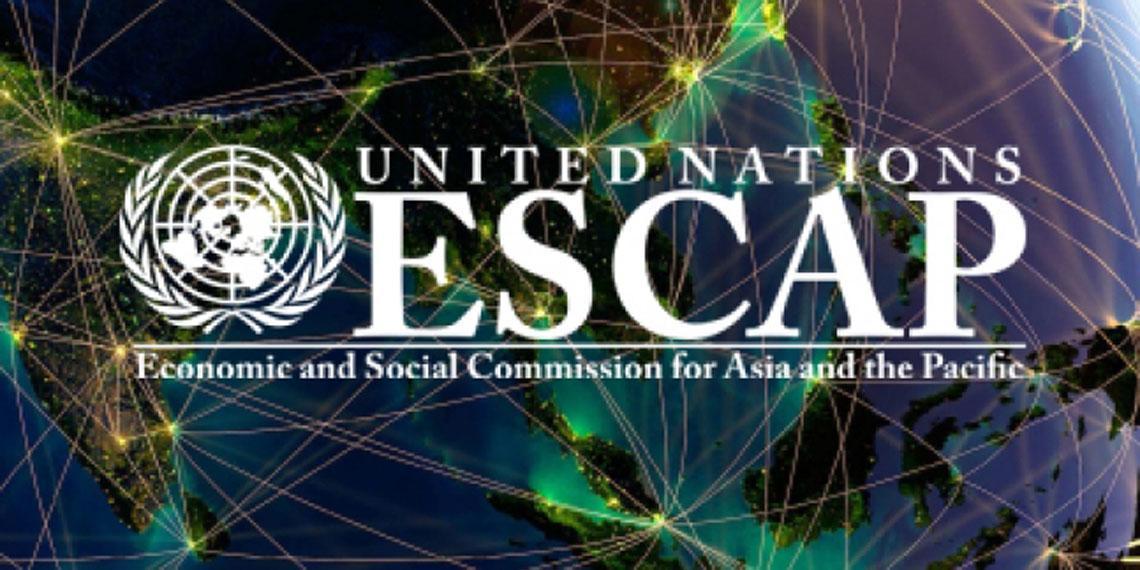 The United Nations Economic and Social Commission for Asia and the Pacific (ESCAP) has warned of a widening digital divide between high-income and low-income countries in Asia, saying that fixed broadband penetration is only about two percent in 20 Asian countries.

Its findings are contained in a new report State of ICT in Asia and the Pacific 2016: Uncovering the Widening Broadband Divide. In it ESCAP says that, unless targeted policy interventions are put in place, the trend will continue to the detriment of future development opportunities.

United Nations Under-Secretary-General and Executive Secretary of ESCAP, Dr. Shamshad Akhtar, said broadband connectivity was a critical foundation for the digital economy and the achievement of the Sustainable Development Goals in Asia-Pacific, adding that ESCAP was working with member states to improve broadband access for countries in the region.

'As a result of this digital divide, millions of people are shut out from transformative digital opportunities in education, health, business and financial services,' Akhtar said.

'In response to the widening gap, ESCAP is promoting the Asia-Pacific Information Superhighway (AP-IS) initiative, to increase the availability and affordability of broadband Internet across Asia and the Pacific, by strengthening the underlying Internet infrastructure in the region.'

According to the ESCAP web site, AP-IS 'encompasses regional Internet maps and policy analysis to support countries in their efforts to develop a regional seamless information and communication space.'

The Report also examined emerging trends in developing online content, differential patterns of mobile broadband expansion and usage, as well as the impact of regulatory quality and investment in broadband adoption. It will serve as the basis for the inaugural ESCAP Committee on ICT, Science, Technology and Innovation to be held from 5 to 7 October 2016 in Bangkok, Thailand.