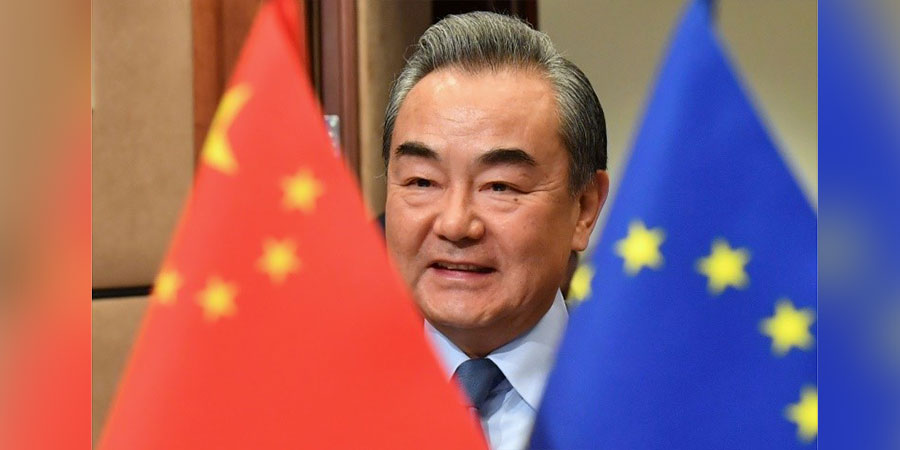 China’s foreign minister Wang Yi said that the accusations against Huawei were “abnormal” and “immoral”.

Wang Yi met with EU foreign ministers in Brussels where he demanded that a “fair and just competition environment” should be present for Chinese firms.

This call comes as the US spreads concerns across Europe on the prospect of the telecom giant posing a security risk to the west.

“China hopes all countries create a fair and just competition environment for companies of all countries,” said Wang. “What we oppose is groundless accusations out of political purposes and attempts to bring down a foreign company. We think such practices are abnormal, immoral and have no support from other countries.”

Telecom giant Huawei has aggressively denied these allegations against their equipment being used for espionage. To make matters worse, on Friday, Chinese politician Li Keqiang said that it is a requirement for Chinese companies to help the government on national security matters as European countries start to plan the implementation of 5G infrastructure.

Last week, NATO Secretary General Jens Stoltenberg said that the concerns against China have been taken seriously after the US said that Huawei poses a serious threat to Europe.

Due to this, many western countries have been affected by the US’s accusations against Huawei, hence causing them to also bar Huawei from bidding for 5G tenders. Wang has urged Europe to reconsider this and not to be influenced by the pressure imposed on them by the US.

“We hope and we believe European countries and other countries will have independence in making their own choice and their own judgement,” said Wang.

The EU released a policy last week which was essentially a 10 point plan calling for a  more balanced relationship with Beijing and deeming China a “rival” but its biggest trading partner. Wang  commented on this by saying that the EU were “comprehensive strategic partners” and as a response laid out his ver own 10 point plan.