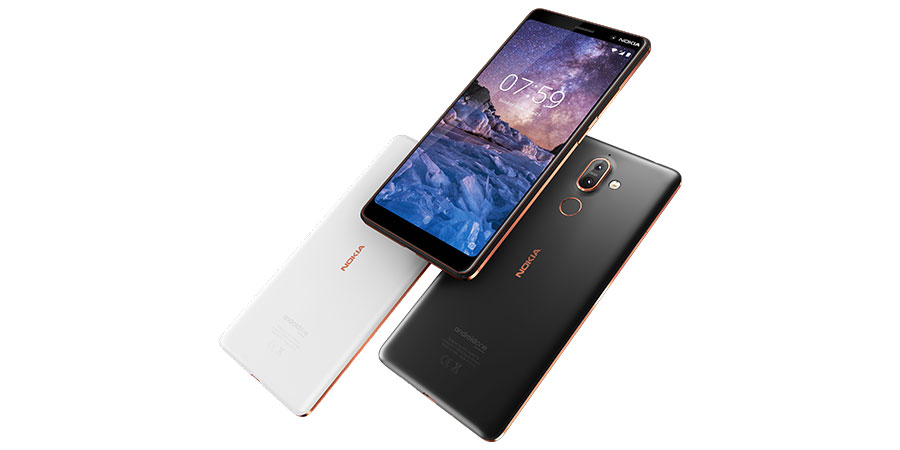 HMD Global stated that it did not share any personal user information with third parties after Nokia 7 plus devices were found to have sent information to servers in China.

The company stated that it investigated the matter and found that a “single batch of Nokia 7 plus phones” had included a device activation client software for the Chinese market version of the smartphone. As a result, the devices involved in the issue were attempting to send data to a third-party server in China however that data was “never processed, and no person could have been identified based on this data.”

HMD also stated that all Chinese-market smartphones were stored on their servers in Singapore and powered by Amazon Web Services after widespread speculation on the issue.

In order to follow the rules, the devices purchased in China would have to store the data from those devices within the country.

The statement read: “HMD Global takes the security and privacy of its consumers seriously and complies with all applicable privacy laws.”

The company said it used data in order to activate the warranty o the device and to accumulate data from people who participated in their user experience programme.