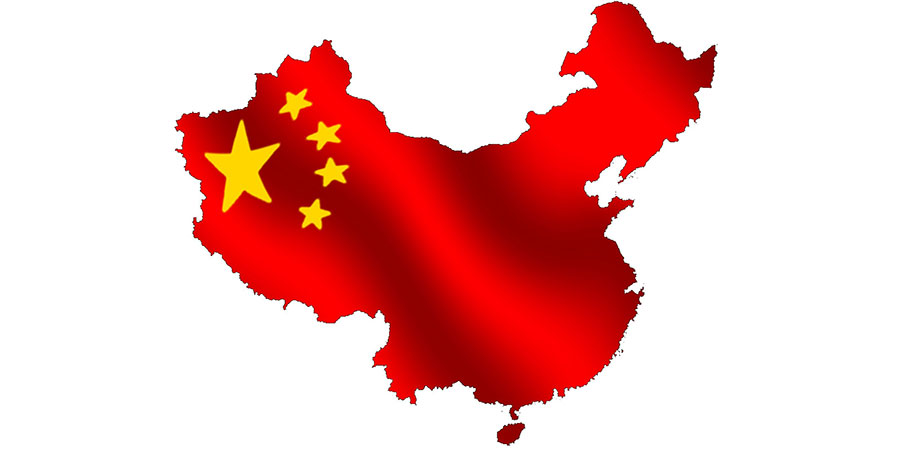 Chinese ambassador of Lebanon Wang Kejian said that China is willing to actively participate in the construction of new telecommunication projects in Lebanon.

On Tuesday, the Chinese ambassador of Lebanon said that China would be interested in participating in new telecom projects in Lebanon.

Wang and the Lebanese Telecommunication Minister Mohammad Choucair, held a meeting where they discussed the possibility of collaborating on projects in Lebanon’s telecom industry. Wang spoke of China’s willingness to partake in the construction of Lebanese telecom projects and expects to carry on with their Belt and Road Initiative proposed by China back in 2013 which was aimed at improving infrastructure and building trade networks that would connect Asia with Africa and Europe.

The Chinese ambassador said that he hopes Lebanon “will provide an open and fair business environment for Chinese companies to do business in the country.”

Following this, Choucair commended China’s involvement in the construction of the telecom infrastructure in Lebanon and spoke highly of the global role the nation plays in terms of technology and providing excellent service.