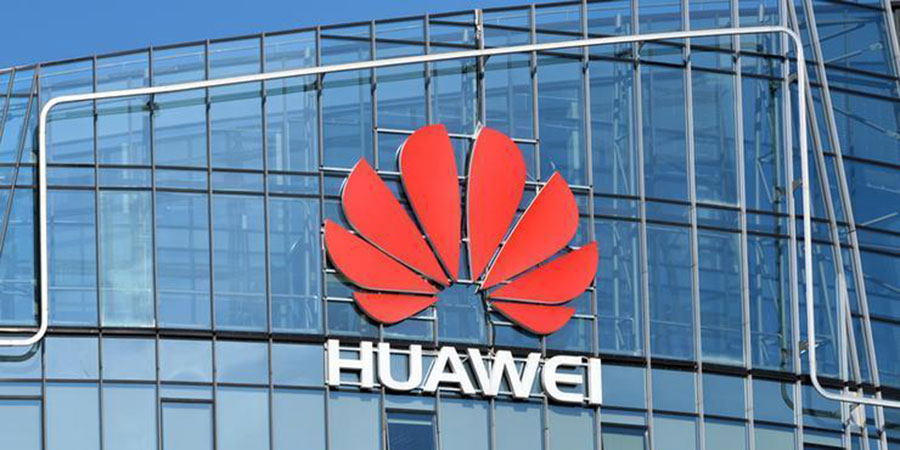 U.S. security concerns about 5G mobile networks built by Chinese telecoms giant Huawei appear to be driven by politics and trade rather than any evidence, the head of the U.N. internet and telecoms agency said on Friday.

Houlin Zhao, secretary-general of the International Telecommunication Union (ITU), told reporters in Geneva that security of 5G networks was in everybody’s interest but so far he had not seen anything to substantiate claims about Huawei.

“Those preoccupations with Huawei’s equipment, up to now there is no proof so far,” Zhao said.

The United States has urged its allies to ban Huawei from building 5G networks, saying it could be used for espionage. Huawei has rubbished the allegations, saying Washington had a “loser’s attitude”.

“I would encourage Huawei to be given equal opportunities to bid for business, and during the operational process, if you find anything wrong, then you can charge them and accuse them,” the Chinese-born Zhao said. “But if we don’t have anything then to put them on the blacklist – I think this is not fair.”

Zhao was speaking on the day South Korea’s Samsung Electronics won the race to commercially launch 5G services, saying 5G-enabled smartphone Galaxy S10 would allow games to be played with minimal delay, potentially changing the landscape of the gaming industry. Zhao said it was in the interest of telecoms companies to ensure that they were using secure hardware, because otherwise they could face a challenge by national authorities or a public backlash against using their services.

“So it’s their first concern, their first target, to make sure that the systems they use in the market will provide service satisfaction to them.”

The ITU will hold a meeting in October to finalise standards for the 5G spectrum, but concerns about Huawei will not slow down that process, Zhao said. The ITU also has a study group of national experts looking into security.