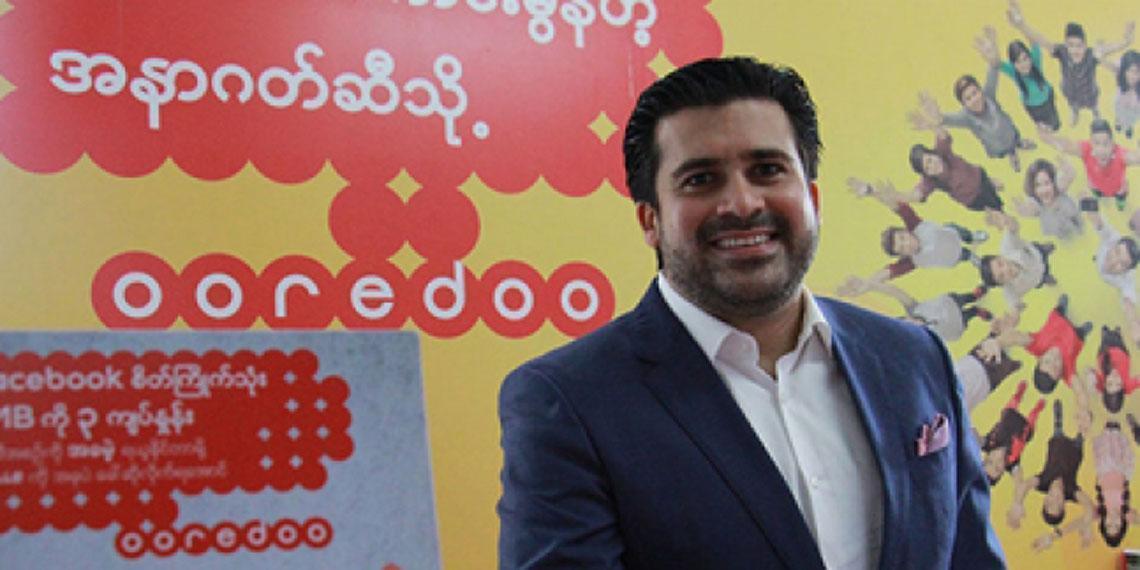 Ooredoo Myanmar has announced 'recording-breaking growth' with the addition of 1.3 million customers in the second quarter of 2016, taking the total number of users on its network to 8.2 million, 2.4 million of which were added in the first six months of 2016. The company also told the Myanmar Times that the number of 4G users had passed the half million mark. Meanwhile Nokia and Ooredoo Myanmar have announced completion of network rollout and launch of what they claim to be the first LTE (4G) service in Myanmar.

The CEO of Ooredoo Myanmar, Mr Rene Meza, said investments had passed the $US2.0 billion in the first half of 2016 and the company was on track to have more than 4500 base stations by the end of 2016, connected by some 13,000kms of optic fiber cables.

Meza confirmed that Ooredoo would continue to procure additional spectrum as the Government releases it, in order to continue to roll out the 4G network.

According to the Myanmar Times the Ministry of Transport and Communications is planning to auction 40MHz on the 2600MHz band starting October 17. Details of the auction were announced on July 25 and expressions of interest closed on August 9.

Meza would not confirm that the company would be bidding, and the Myanmar Times noted that 'Both Ooredoo [Myanmar] and [rival operator] Telenor are eager to see lower-spectrum bands like the 1800MHz made available, as these are better able to penetrate walls and more suitable to expand coverage. Bands like the 2600MHz require a greater density of tower sites, which is challenge in urban areas.'

Nokia & Ooredoo Myanmar complete LTE upgrade
Nokia and Ooredoo Myanmar have announced completion of network rollout and launch of what they claim to be the first LTE (4G) service in Myanmar. The two companies have also extended their existing managed services agreement to incorporate the LTE network.

Ooredoo Myanmar's chief technology and information officer, John Farhat, said: 'We are currently using the 2100MHz frequency band to offer 4G services. However, the increasing popularity of our LTE services will allow us to further invest in procuring spectrum in the 1800MHz and 2600MHz frequency band, in the forthcoming auctions.""

Nokia previously provided support for Ooredoo Myanmar's 3G network from its global delivery center in Chennai as well as from in-country resources. Nokia said: 'By extending these services to the 4G network, Nokia will provide a simplified management and reporting structure ensuring seamless service for the operator's seven million subscribers.'