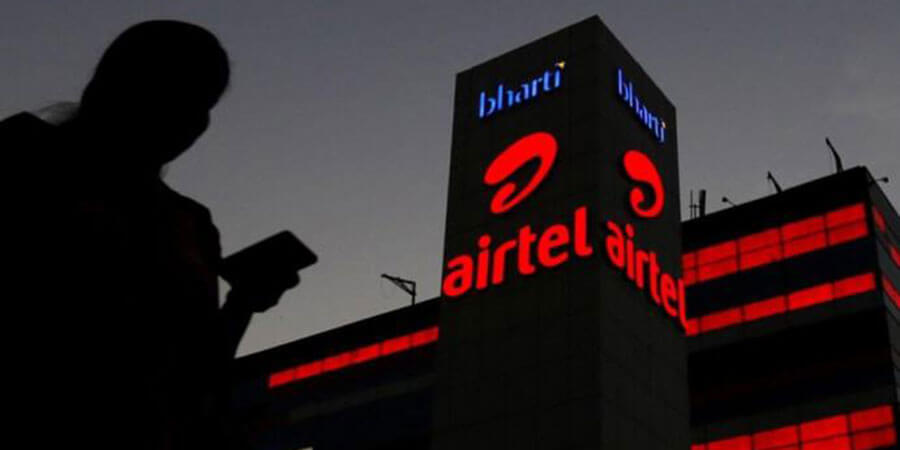 The Department of Telecommunications in India offers a conditional approval to Bharti Airtel’s planned acquisition of Tata Teleservices (TTSL) on the condition that the operator provides a bank guarantee of $1.23 billion (85 billion rupees) to cover spectrum charges.

According to the report however, the operator is able to approach the Telecom Disputes Settlement and Appellate Tribunal (TDSAT) and oppose the bank guarantee demand.

Airtel has already used the TDSAT to appeal against a bank guarantee demand in 2018 during its acquisition of Telenor India, and was successful in doing so. However, the DoT and the Supreme Court have collectively appealed the decision.

As a condition from when they first proposed the merger back in October 2017, both Tata Teleservices and Airtel currently face around $ 2.16 billion (approx. 150 billion rupees) in spectrum charges.

Over the past year, a number of other regulators, including the Competition Commission of India and Security Exchange Board of India approved of the acquisition.

The acquisition will not only increase Airtel’s customer base, but it will also boost their fixed fibre footprint and 4G spectrum allocation.