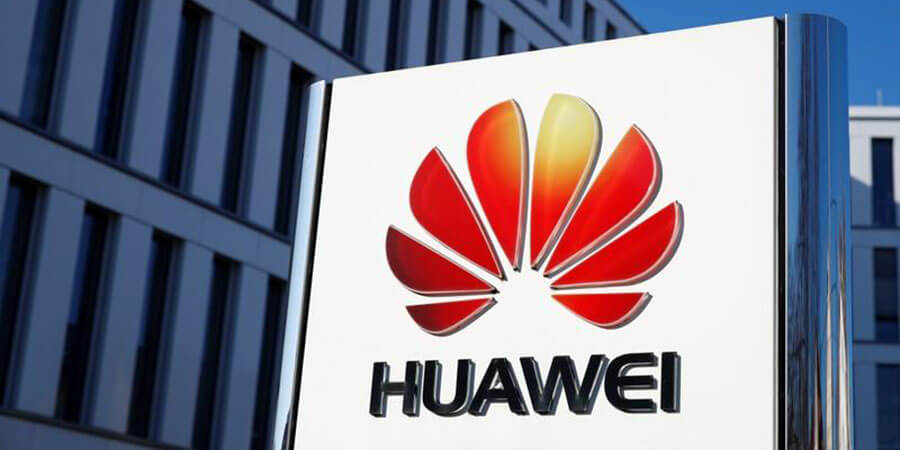 Belgium’s center for cybersecurity has cleared Huawei after finding no evidence that suggests the tech giant’s telecoms equipment could be used for spying on behalf of the Chinese government.

The cybersecurity agency which reports directly to the prime minister, was asked to analyze the alleged ‘threat’ that may be posed by Huawei’s equipment which is currently being used by Proximus, Orange Belgium and Telenet.

A spokesperson from the agency stated, “Until now, we have not found technical indications that point in the direction of a spying threat.”
“We are not providing a final report on the matter, but are continuing to look into it.”

Just last month, Germany laid out tougher criteria for vendors supplying telecoms network equipment, but stopped short of singling out Huawei, instead saying the same rules should apply to all vendors.

Last month, German Chancellor Angela Merkel stated that the country plans to keep Huawei in mind for 5G contract despite warnings from the US. However, she set tougher criteria for all vendors supplying telecom equipment suppliers to meet.

In a speech at the Global Solutions Summit in Berlin, Merkel stated: “There are two things I don’t believe in. First, to discuss these very sensitive security questions publicly, and second, to exclude a company simply because it’s from a different country.”

In recent months, Huawei has been under a great deal of scrutiny from the US regarding its 5G equipment. US President Donald Trump has accused Huawei of potential Chinese cyber-espionage. The US has even gone as far as threatening to stop sharing information with countries within which Huawei will be allowed to develop 5G infrastructure.

Following the US’s claims, a number of countries have taken action against Huawei by banning their 5G equipment such as New Zealand, Japan and Australia.