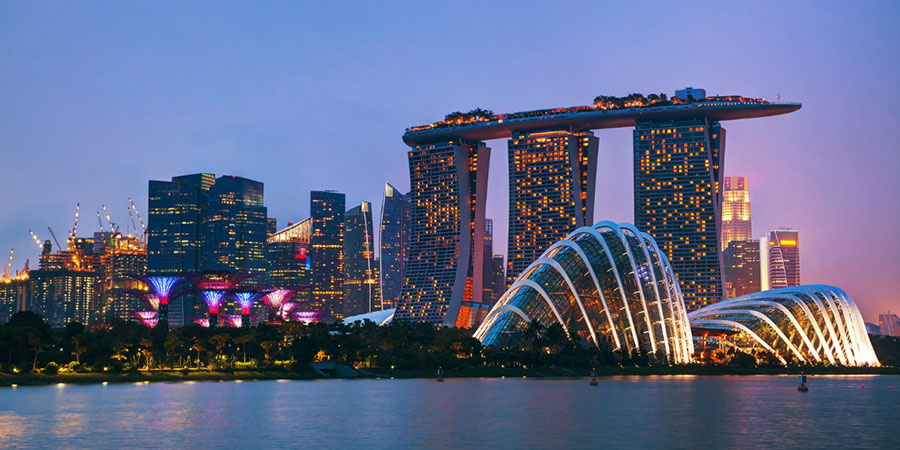 The FTTH Council Asia Pacific crowned Singapore as the city with the most advanced Fibre-to-the-Home coverage in the region.

The FTTH Council Asia Pacific which took place in Wuhan, China, evaluated the fibre coverage in cities across the region as well as the extent to which those networks are being used. They collected data accordingly.

The council ranked cities in two categories: Champs and Challengers.

The Champs are those which had almost full coverage across the whole city and had reached maturity in their smart city projects which have been deployed. Champs essentially possess a fairly complete smart city framework.

Whereas the Challengers are cities which are actively deploying smart city infrastructure but have not yet achieved a full panel of smart services based on fibre within their cities; they tend to focus on specific areas only.

As for the Challenger category, Shanghai came in first place while Hangzhou and Wuhan achieved second and third respectively. These were followed by the runner up: Selangor, Jakarta, Bhubaneswar and Ho Chi Minh.

“The research into smart fibre cities shows that we are just at the beginning of these developments. Across APAC, we see many mature projects in areas such as e-government and security, with 5G-based applications in, for example, transport and disaster management coming up,” said FTTH Council APAC President, Venkatesan Babu.

He added, “We have great expectation for the large number of pilots in areas such as healthcare, smart grids and autonomous traffic.”

The shift from 4G to 5G will be a key factor in promoting and improving fibre deployments which would in turn boost investments from public and private players within the industry.

“Full fiber is the way forward and the results of the Panorama provide compelling evidence of this. Fiber expansion is booming in many countries and today more consumers are aware of the benefits of fiber.  However, there is still a long way to go until every citizen and business has access to the benefits of full fiber,” said Babu.