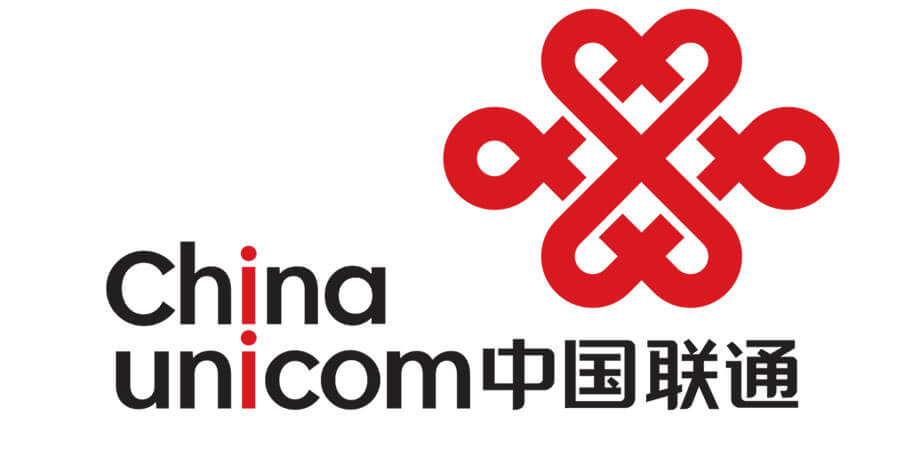 China Unicom has claimed that sweeping government changes has resulted in a decline in its mobile service turnover which has ultimately impacted its broader service revenue.

In a statement the Chinese telecommunications operator said that the decline was a combination of the cancellation of mobile data roaming fees in July 2018, and intensified market competition. It did post a sharp 22.3% increase in its profits year-on-year ($547 million) with consolidated revenue falling 2.4%.

The Chinese telecommunications behemoth also pointed to the government’s decision to embark upon a speed upgrade and tariff reduction policy continued to pressure the group’s fundamental businesses.

In addition to this, China Unicom highlighted some positives including moves to differentiate its core businesses - and acceleration of efforts to expand capability and scale in new business areas.

“Leveraging the rich resources afforded by its strategic investors, the group strengthened its content portfolio with quality video,” it stated in the statement it released.

It added 10.5 million 4G subscribers in the quarter, taking its total to 230.4 at end-March and pushing LTE penetration to 71.3 per cent.