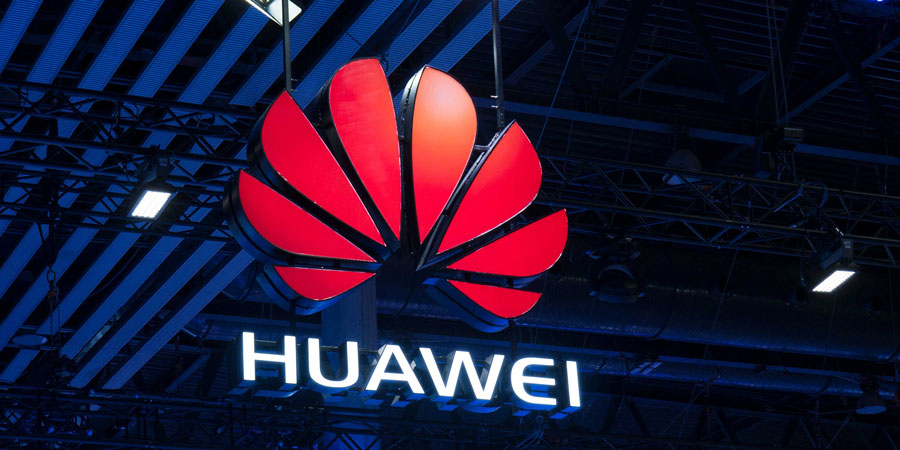 Dutch telecommunications operator KPN has formally announced that it has penned an agreement with Huawei to build its 5G Radio Network. However, it has also been disclosed that it will only select a Western vendor for its 5G core and Huawei will not be considered for that role.

It is essentially the same terms and conditions that the UK has agreed with Huawei in their approach to 5G. KPN has said that it will modernise its mobile network towards 5G, but countered that it had adopted a tightened security policy in relation to vendor selection.

The company is of the belief that the mobile core network from a security perspective is much more sensitive. The Dutch operator has entered into a preliminary agreement with Huawei to provide the radio access part of the 5G network.

The agreement has been drafted in a way that enables it to be adjustable and reversible in order for it to align with future Dutch government policy.

Jan Kees de Jager, KPN’s CFO, told the media separately that the upgrade will also involve swapping out Huawei equipment from its current core network. In contrast to what his counterparts in Germany and the UK have claimed, de Jager did not believe switching from Huawei for other vendors would lead to addition cost. Equipment from Nokia, Ericsson and other suppliers would be as affordable as Huawei for the 5G infrastructure.

Huawei expressed their delight that the Dutch operator had selected the Chinese ICT vendor to help them on their journey towards 5G modernization.

“We appreciate KPN’s trust and are honoured by their decision to partner with us for the mobile radio access network modernisation,” said a Huawei spokesperson. “We are committed to support KPN in their ambition to maintain and strengthen their lead in the global telecoms industry. In general, Huawei believes that excluding parties based on geographical origin does not provide a higher level of security. Cyber security can be improved by establishing standards that apply to all parties in the sector. Today, the IT supply chain is highly globalised. Cyber security must therefore be addressed jointly at a global level and suppliers must not be treated differently based on the country of origin.”