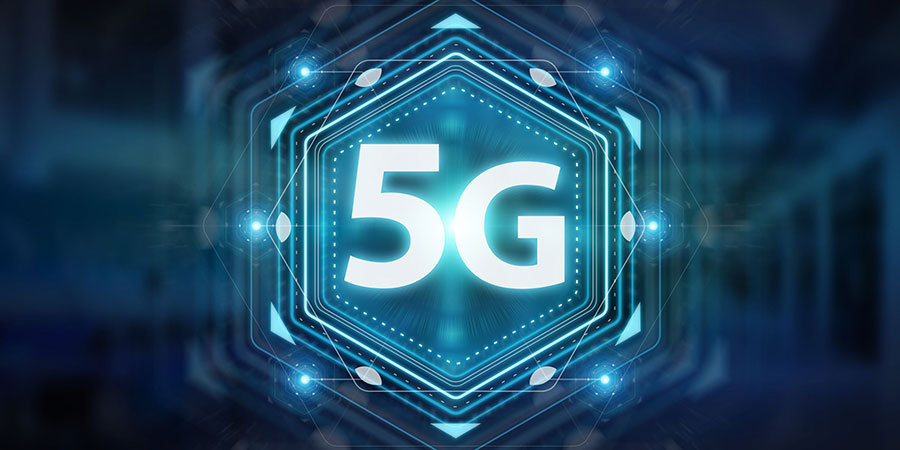 China’s ambassador to the United Kingdom has pleaded with the British Government to make an independent decision on selecting its equipment suppliers for the buildout of its 5G networks.

Chinese ambassador Liu Xiaoming said it was critical that the United Kingdom ignored any external pressure to ban Huawei from being involved in their 5G programs. It was clear that the Chinese politician was alluding to the United States, who has been proactively engaged in a smear campaign against the Chinese vendor since last year.

Washington has already pressured Australia and New Zealand to prohibit Huawei from their 5G rollouts, and has told many of its European allies that its future trade relations could be affected if they choose to use Huawei who they deem as a threat to national security in their core 5G networks.

In an op-ed in the Sunday Telegraph, the Chinese ambassador reminded British politicians of their global influence, and said it was critical that they based its decision on what was in the best interests of the country.

He wrote, “When it comes to the establishment of the new 5G network, the UK is in the position to do the same again by resisting pressure, working to avoid interruptions and making the right decision independently based on its national interests and in line with its need for long-term development.”

The UK has reportedly allowed Huawei to play a role in its 5G plans, but the leaking of that news from the National Security Council sparked an angry backlash for a number of Tory backbenchers he had previously expressed their concern over Huawei.

Liu said that concerns over 5G were not misplaced due to the technology being new.

“The risks should be taken seriously but risks must not be allowed to incite fear. They can be managed, provided countries and companies work together. Huawei has had a good track record on security over the years, having taken the initiative to invest in a Cyber Security Evaluation Centre, which employs an all-British monitoring team. The company has been working hard to improve its technology and to enhance the security and reliability of its equipment.”