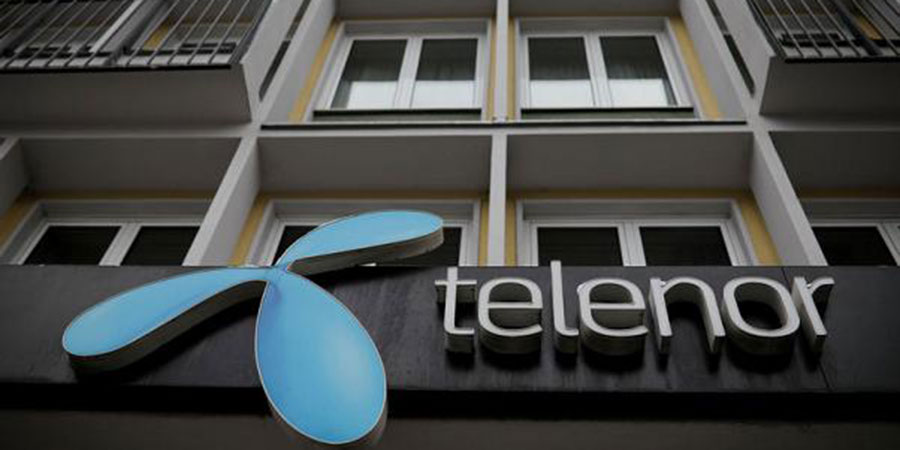 This deal would mean that both telecom companies would combine their assets and infrastructure into a new unified company. However, the details of this are not certain yet, Telenor stated that these figures are subject to change.

Telenor operates in Europe’s Nordic and Eastern nations as well as Asia.
The merger would become one of the Asian continent’s largest mobile infrastructure companies and as would see the closing of 300 million customers in nine countries.

The Norwegian company stated that it intends for the new company to take on a more “active role in accelerating technology transformation and digitalization” across the continent.

Chair of Telenor Group, Gunn Waersted, stated, “Together, we aim to create  a leading and well-diversified pan-Asian telecom and infrastructure company with substantial synergy potential and strong regional operations.”

Following this news, Axiata’s share price rose by 2.3 per cent.

The adeal is yet to receive regulatory and shareholder approval before it can be finalized within the third quarter of 2019.

The new company would keep Axiata’s mobile business Robi which operates in Bangladesh excluded from the deal.

The operational headquarters of the new telco company would be based in Kuala Lumpur and is expected to be listed on the International stock exchange and on Bursa Malaysia.