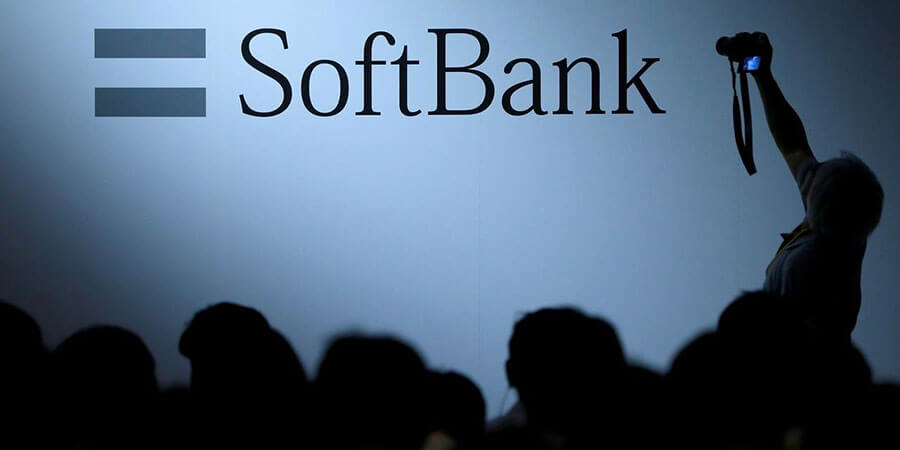 Japan's SoftBank Group reported annual net profit which jumped more than a third, helped by gains from its investment fund which has ploughed billions into some of the hottest names in the tech sector.

Net profits for the financial year ending March at the telecoms and investment group came in at 1.41 trillion yen ($12.8 billion), up 35.8 percent. The company hailed gains of 1.26 trillion yen from its investment funds, led by SoftBank Vision Fund, estimated to have firepower of around $100 billion with heavy Saudi Arabian backing.

Under CEO Masayoshi Son's leadership, the SoftBank Vision Fund has embarked on a series of investments, one of the most recent being a $1 billion joint injection with Toyota into ridesharing giant Uber to develop driverless cars. The value of SoftBank Group's stake in Uber gained 418 billion yen.

The company did not offer any formal projections for the year to come but Son said he was confident net profit would top 1.0 trillion yen for the fourth consecutive year.

Son said at a news conference that SoftBank Vision Fund is “the most important management engine” for the company. The CEO said all the “unicorns”, or venture-backed firms worth at least $1 billion to list on Wall Street, that win investment from his fund are “number-one firms in their own fields”.

“I don't want to be number two... I have not been able to accept that ever since I was a child,” said the flamboyant tycoon.

Overall, the fund has set a goal of investing at least $100 billion in firms promising new technological innovations and has taken stakes in some of the hottest companies in the tech world, including Slack, WeWork and Nvidia.

However, nearly half of the money in the fund comes from Saudi Arabia and it came under scrutiny last year in the wake of the murder of Saudi journalist Jamal Khashoggi.

At the time, Son said he was “deeply saddened” by the death which he condemned as “a horrific and deeply regrettable act”. But he insisted that SoftBank would still work with the Kingdom “to help them in their continued efforts to reform and modernize their society”.

In December, it raised around $23.5 billion via the IPO of its mobile unit but the shares endured a volatile start, losing 15 percent of their value on the first day of trade. 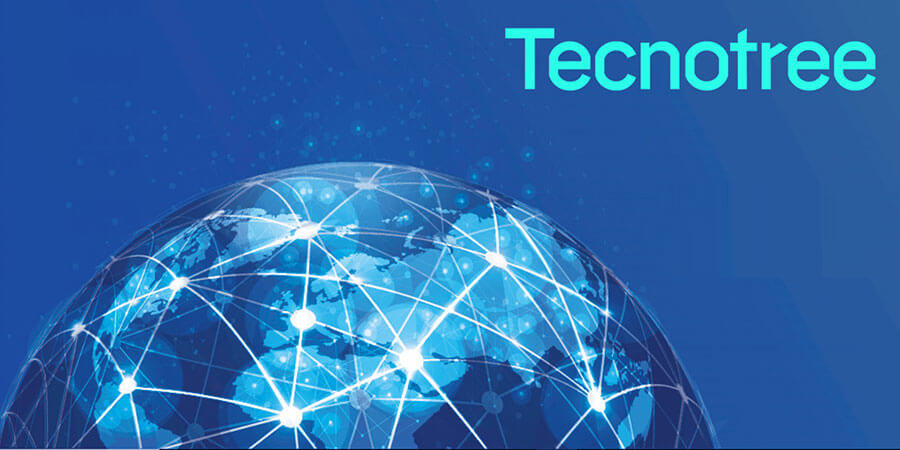 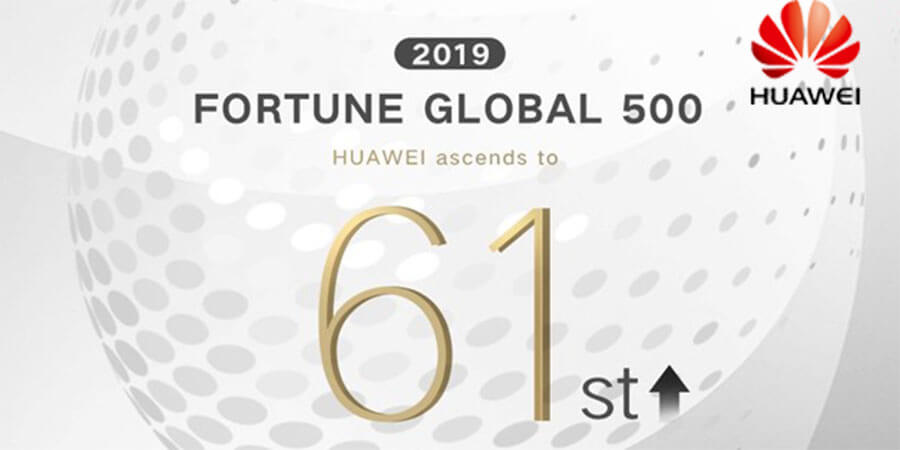 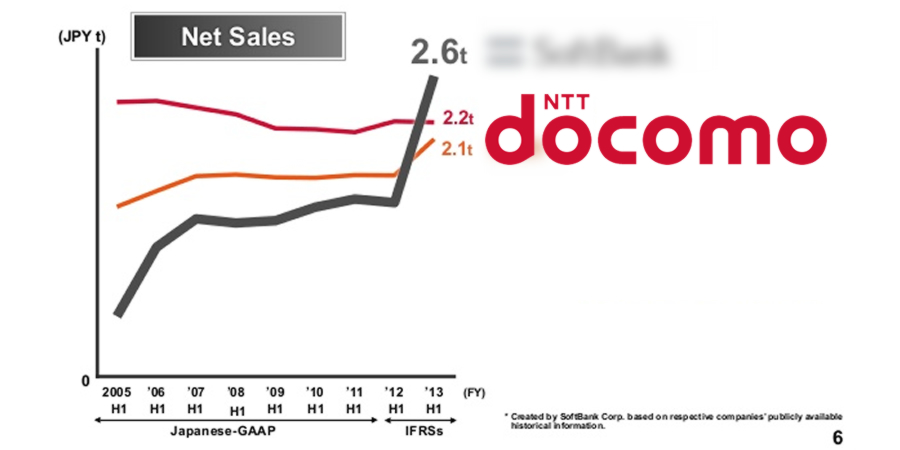