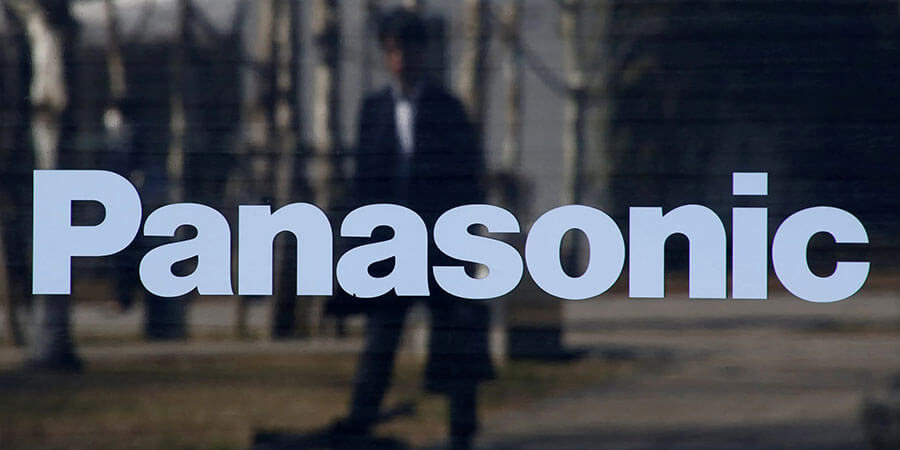 Japan electronics behemoth Panasonic has dealt another hammer blow to Huawei after officially announcing that it will stop supplying components to the Chinese vendor following its US ban.

Huawei has been left reeling after the Trump administration signed an executive order which prevents any foreign companies it regards as threat to national security from doing business in the United States.

It was clear although they were never named in the executive order that Huawei was the company at the center of the draconian policy which also prevents US companies from selling components to the ICT technology leader.

Google said that its Android operating system would no longer be available on Huawei’s smartphones following the ban – and now Panasonic has created additional problems for the Chinese tech titan as the crisis continues to mount on a global scale.

Spokesman for Panasonic Joe Flynn confirmed it was ceasing trading relations with Huawei in an interview with AFP.

Flynn said, “We've stopped all business transactions with Huawei and its 68 group companies... that are subject to the US government ban. Yesterday an internal instruction to fully enforce that rule was issued,"

In addition to this, Flynn said Panasonic's business with Huawei includes the supply of electronic parts, but declined to provide further details when pressed.

Washington's restrictions affect products made fully or partially in the United States, where Panasonic manufactures some of the components it supplies to Huawei, the Japanese firm said.

A Panasonic official declined to comment on what business the Japanese firm would continue to do with Huawei, though reports said the suspension would have a limited impact.

Huawei’s woes were further compounded following the news that British operator EE has delayed the launch of Huawei’s 5G smartphone in the UK, amidst concerns over the company’s capacity to now produce high-quality smartphones following the US ban.