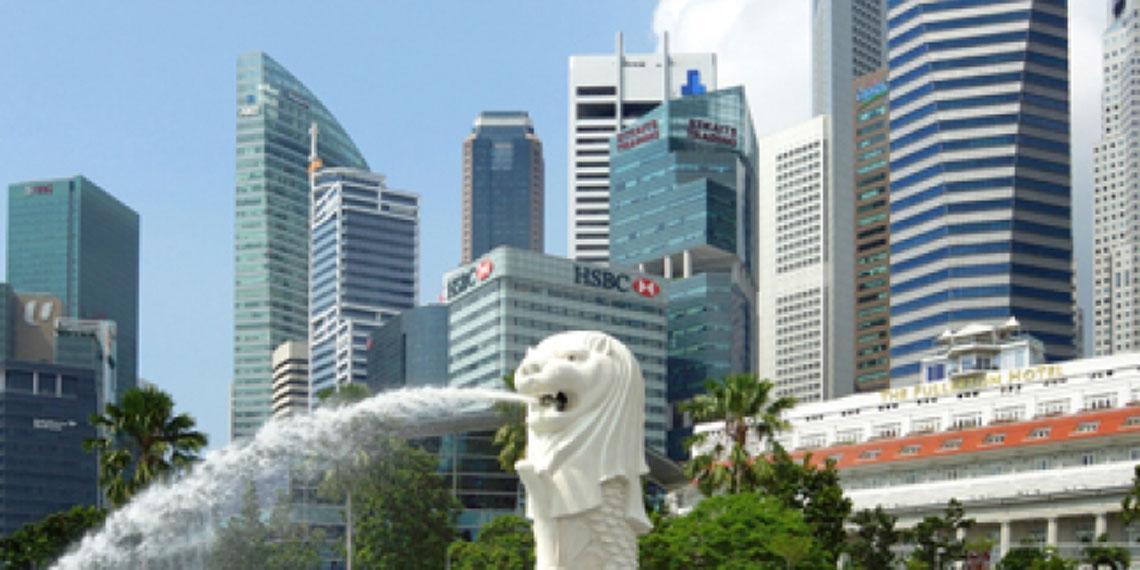 The Singapore Government has launched the Government Technology Agency (GovTech) to spearhead its digital and data strategy, saying it will partner public agencies, industry and citizens to transform public service delivery through the use of technologies such as data science and analytics, artificial intelligence and machine learning.

Speaking at the launch the Minister for Communications and Information, Dr Yaacob Ibrahim, said that GovTech - which manages the national digital identity SingPass '“ and the Ministry of Finance would partner the Monetary Authority of Singapore over the next year to explore extending the use of consent-based personal data platform MyInfo to the financial sector. This proof of concept aims to simplify citizens' interactions with banks by eliminating the provision of personal documents for verification.

Another initiative addressing citizens' needs is the new digital platform Parents Gateway which, the government says, will bring greater convenience to parents on school matters such as fee payments and signing of consent forms. The Ministry of Education and GovTech will be testing out the Parents Gateway concept at five schools beginning November 2016.

GovTech will also streamline government-business transactions and will collaborate with Singapore Customs to build the National Trade Platform, a one-stop next-generation trade information management platform to support companies in the trade and logistics industry, as well as adjacent sectors such as trade finance.

GovTech will also play a role in the building of Smart Nation infrastructure, platforms and applications by deploying information communications technology (ICT) and related engineering such as the Internet of Things (IoT).

The Smart Nation Platform (or SNP) is being developed by GovTech with common infrastructure and services such as a data sharing gateway, video and data analytics capabilities. This, it says, will help public agencies with their sensor deployment needs, the sharing of data collected and data analytics to support needs like urban planning and incident response. The SNP is envisioned to help public agencies in the efficient running of the city, including the provision of public services such as smart mobility and smart utility management.

GovTech will also play a critical role in overseeing the public sector's ICT infrastructure, putting in place policies for critical infrastructure and cyber security to enable the operation of a secure and resilient Smart Nation. It will develop standards for data and IoT, and continue to conduct bulk tenders for the government's ICT needs.