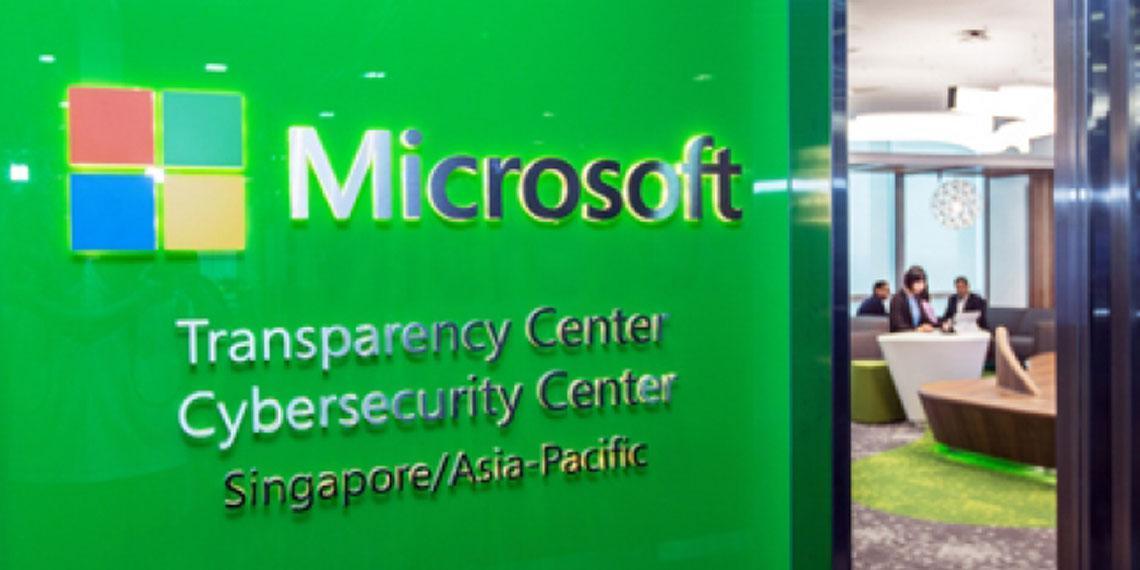 Microsoft has opened what it says is its first combined Transparency Center and Cybersecurity Center in Singapore to serve the Asia-Pacific region.

The company said the facility would be the first to bring together Microsoft capabilities in a single location in Asia-Pacific 'to deliver a holistic approach to serving the security needs of both the public and private sector and building a trusted and secure computing environment, a critical enabler for digital transformation.'

Microsoft describes its Transparency Center initiative as a cornerstone of its long-standing Government Security Program (GSP), which 'offers participating government agencies the opportunity to review the source code of Microsoft products, access information on cyber security threats and vulnerabilities, and benefit from the expertise and insight of Microsoft security professionals.'

Almost 40 countries and international organizations currently participate in the Microsoft GSP program, including 10 from Asia-Pacific.

The new center will be part of a global network that covers four regions, joining existing facilities in Redmond, Washington, for North America, and Brussels for Europe, and the new Transparency Center in Beijing, announced on 16 September.

The Microsoft Cyber security Center in Singapore, co-located with the Transparency Center, will enable enterprises and organizations to tap into a pool of resources such as security specialists and technologies at Microsoft.

'This will build on the momentum in the last few years, where the Microsoft Digital Crimes Unit (DCU) has fostered various partnerships with public sector and enforcement agencies in the region,' Microsoft said.