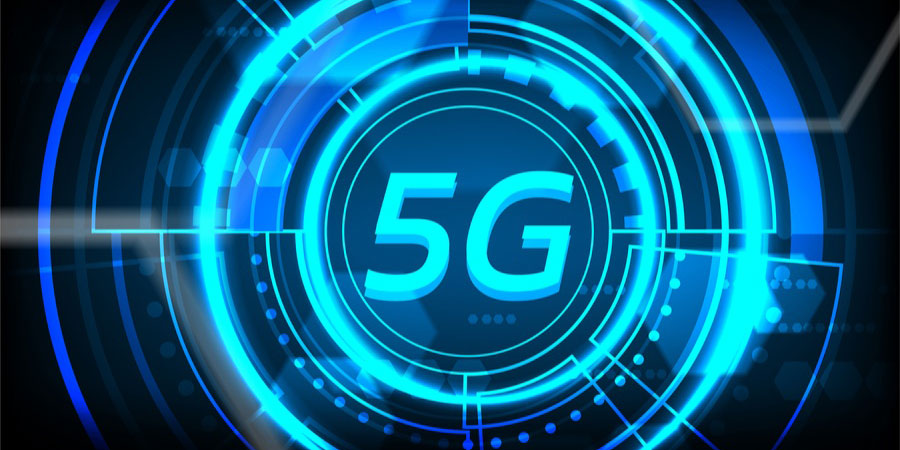 With commercial 5G widely anticipated to be launched between March and June 2020, two of Japan’s largest service providers are readying themselves to welcome 5G deployment through the unorthodox but highly praised focus on co-creation and cooperative collaboration, instead of lower latency and faster speeds.

NTT DoCoMo Chief Technology Architect Seizo Onoe stated that the creation of new business models is necessary as 5G is considered the glue that holds different industries together. He insisted that through cross-industry alliances, the growth and success rate for this new generation technology will be much higher and significantly more beneficial to all key players.

Its competitor KDDI, which plans to launch its 5G service in March 2020, also underlines the importance of partnerships that pay special attention to the creation of IoT services by working together closely with industry partners.

In April this year, the Japanese telecommunications regulatory body granted spectrum to mobile operators DoCoMo, KDDI as well as Softbank and Rakuten, as part of the nation’s efforts to prepare itself for the introduction of commercial 5G.

These operators will soon be allowed to begin testing their 5G equipment on traffic signals across numerous cities by 31st March 2021, with the aim of achieving a countrywide deployment of 5G base stations by the year 2023.

Seeing that Asia is clearly at the forefront of the 5G phenomenon, it comes as no surprise that Japan is just one of the many Asian countries paving the way towards a smarter, more interconnected society.