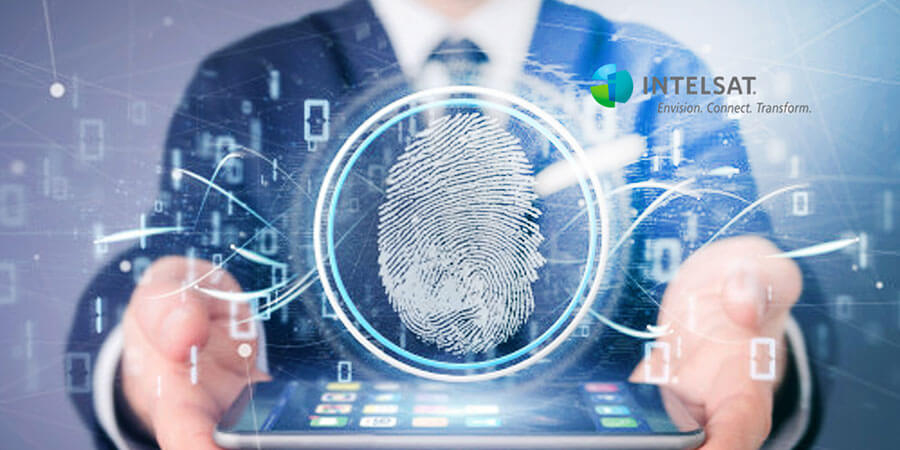 Intelsat has recently partnered with PT Aplikanusa Lintasarta to begin supporting the development and deployment of Indonesia’s wireless communication and broadband infrastructure. Intelsat was selected by the Indonesian telecommunications service provider to provide consistent, cost-saving and efficient connectivity to millions of Indonesians under a new five-year deal.

As part of this agreement, Lintasarta will utilize overlapping coverage of Intelsat 33e and Horizons 3e, both of which are high throughput satellites and encompasses the Asia Pacific and Pacific Ocean region.

With Indonesia being home to the fourth largest population in the world and having citizens who are widely dispersed all across the country, the high performance satellites will provide faster access, broadband, mobility to a range of business and government operations in the region.

“Under our new agreement with Lintasarta, Indonesians will have access to fast, high quality, and consistent broadband that will provide easy access to government, education, and health services and support business operations,” said Intelsat’s Vice President and General Manager, Networks, Jean-Philippe Gillet. “We are pleased that Lintasarta has chosen to utilize Intelsat’s network to advance the government’s goal of building a more digitally inclusive society.”

Ginandjar Alibasjah, the Datacom Director for Lintasarta stated, “We are honored to have been chosen by Indonesia’s Ministry of Communication and Information Technology as one of the main providers of broadband connectivity for the BAKTI project.”

He went on to say that Intelsat “has become one of our trusted partners to support this project” and that the company’s “proven performance, redundancy, and resiliency of its global network will allow us to rapidly scale and expand Indonesia’s network infrastructure, ensuring that all citizens, regardless of where they are located, will have access to broadband and internet connectivity.”