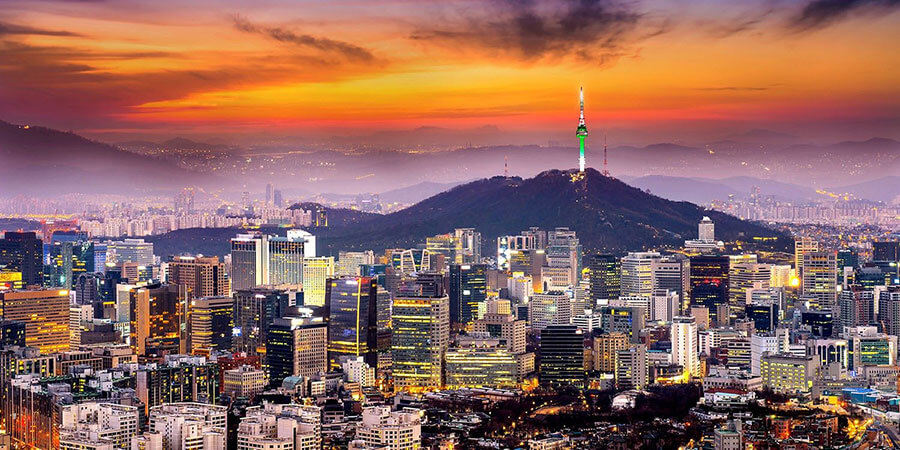 Apple was previously accused of abusing its position in the market for smartphone carriers by imposing unfair requirements as a condition of selling iPhones within South Korea.

Back in 2016, Apple was accused of anticompetitive behavior in South Korea. iPhones are very popular amongst smartphone users and this meant that carriers had to sell them. However, Apple decided to dictate the terms of this agreement. The firm imposed three of the following conditions which led to the accusations against them:

This forced carriers that were more budget-focused to buy Apple’s older and cheaper models to cater to customer demand. In addition to this, Apple forced them to buy some of its flagship models, which were too expensive. Also, if a phone was found to be faulty, Apple demanded that the carrier share the cost of repairing or replacing them.

The FTC argued that the conditions set by Apple were unfair, especially when it came to other smartphone companies who did not have the same competitive advantage and position in the market.

After the FTC made the initial finding against the tech giant, they said they would wait or Apple to respond to the statement before taking action. Earlier this year, Apple responded and accepted the fact that it was in a very powerful position bur denied that their conditions were unfair. In fact, apple was previously fined for similar actions in France.

The tech giant’s South Korea unit has asked the country’s antitrust regulator to adopt a consent decree to put an end to the legal dispute. The consent decree would enable the two to come to a settlement out of court meaning that Apple would pay a fine but not admit to guilt over the allegations.

The regulator has acknowledged Apple Korea’s request and stated that it would consider it over the next few weeks.

A general statement released by Apple read: “We are deeply disappointed with the approach the KFTC has chosen to take in this matter and strongly disagree with their actions because Apple has done nothing wrong. We’re proud to be operating in Korea for more than 20 years already and deeply value our customers who should have the right to choose the best products in an open and fair marketplace. We remain focused, as always, on delivering the best products and services in the world to our customers, in Korea and everywhere we do business.”