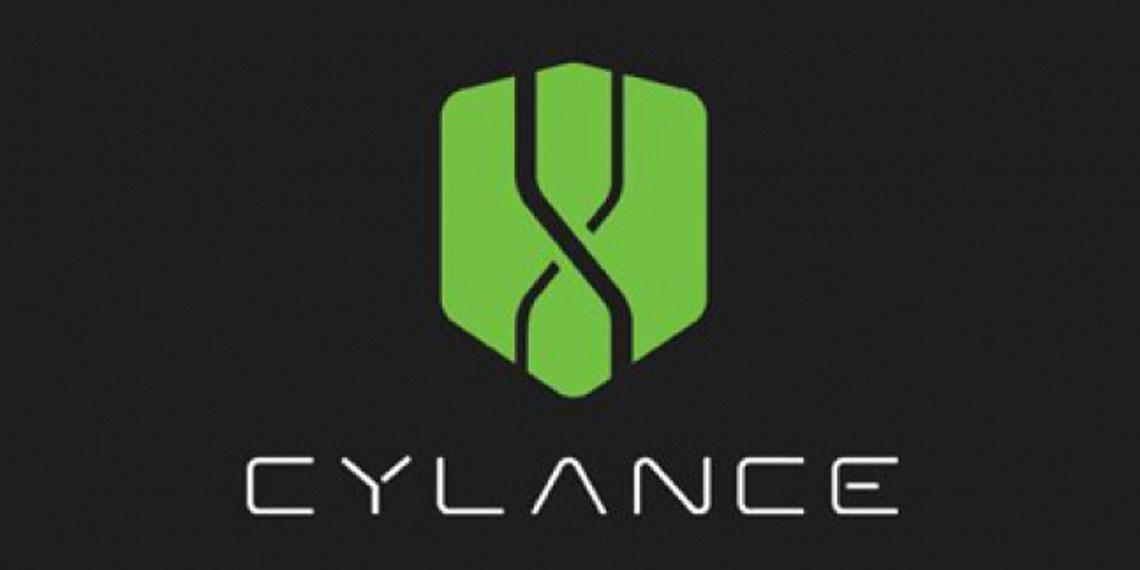 IT security company, Cylance, which claims to be revolutionizing cyber security through the use of artificial intelligence to proactively prevent advanced persistent threats and malware, has expanded its international operations with the opening of an office in Singapore, and the appointment of three security industry veterans.

The move follows the US-based company's entry into the Australian and Japanese markets. Cylance has also signed three new reseller partners in Singapore, including PTC System, PCS Security and Cohesion Network Technologies. It says these partnerships are the next step to expedite the growth and adoption of Cylance's proactive and preventive artificial intelligence technology across the APAC region.

Mr Andy Solterbeck, Vice President of Cylance APAC said: 'The commitment to expanding throughout the Asia-Pacific region follows a year of success and growth after our initial launch into Australia. We have seen rapid market adoption throughout the Australia/New Zealand region following the success of our tailored approach, evaluating the requirements for each country and then determining the best strategy for engaging that market. '¦ This launch displays the first step in our commitment to the region and will be followed with an aggressive expansion.'

Mr Ban Leong Ang, will serve as the regional sales director for Cylance and will be responsible for the business expansion into Singapore. He previously held a position as country director at Oracle Singapore, where he was responsible for the systems line of business. Prior to that he was the Regional Director of McAfee Southeast Asia, where he grew the business more than 200 percent over five years before leading the government vertical for McAfee's Asia Pacific and Japan division.

Mr Kelvin Wee has been appointed as a sales engineer for South East Asia and will leverage over 18 years of IT security experience. He joins Cylance from Hewlett Packard Enterprise, where he was the regional product management director for the ArcSight Solution suite, leading the long-term strategy as well as the technical partnerships in both Asia Pacific and Japan.

Mr Brian Tan has joined Cylance as a sales engineer for South East Asia, bringing to the role more than 15 years of professional experience in networking and security from his previous position at Cisco, where he dealt with various technologies including firewall, IPS, advanced malware on the network and endpoint and DNS security.

Cylance claims its approach to antivirus to be radically different to standard techniques in that its software runs in stand-alone mode: it does not require frequent updates with new virus and malware signatures in order to function. Instead it relies on an algorithm that has been designed and '˜trained' to differentiate between normal and abnormal files.

Because the Cylance software is an algorithm performing mathematical calculations, it has a much smaller footprint than traditional antivirus software. It is claimed to use very little CPU and very little memory.