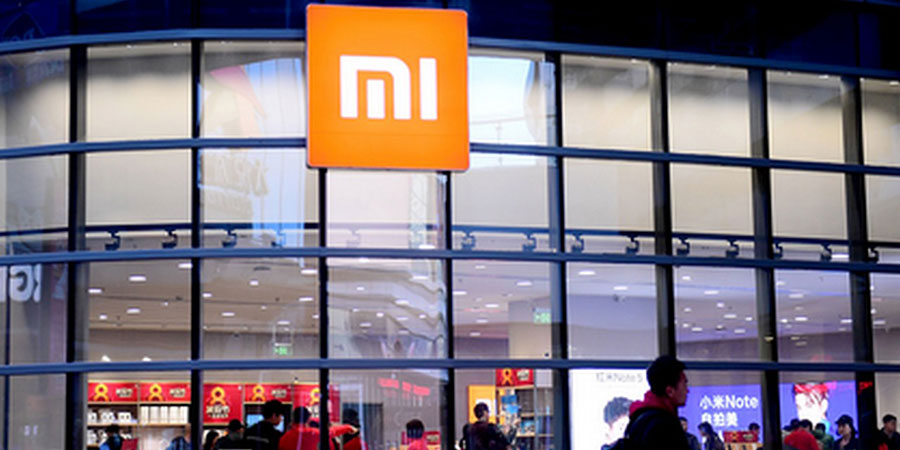 Xiaomi has recently declared its intention to renew its aim towards independent chipmaking with the support of VeriSilicon Holdings Co Ltd. The Chinese electronics corporation, headquartered in Beijing, has bought a 6% stake in VeriSilicon, making it the Shanghai-based chip designer’s second largest investor and thus ensuring its role in guiding the chipmaker’s growth and innovation efforts.

The investment comes as no surprise as Xiaomi has always been interested in expanding its own chipmaking options, from as far back as 2014. Additionally, it is also looking at gradually moving towards in-house development and semiconductor design.

Although Xiaomi has created chips in the past like the Surge S1, the company has been mostly dependent on the US’s Qualcomm Snapdragon chips to power their product line.

However, ever since the high-profile trade barrier implemented by the US on Huawei, Xiaomi are clearly making a pre-emptive strike when it comes to protecting their own products.

This move is also in conjunction with the Chinese government’s focus on steering away from being a global “factory” and instead producing high-quality services and products under the “Made in China 2025” initiative.