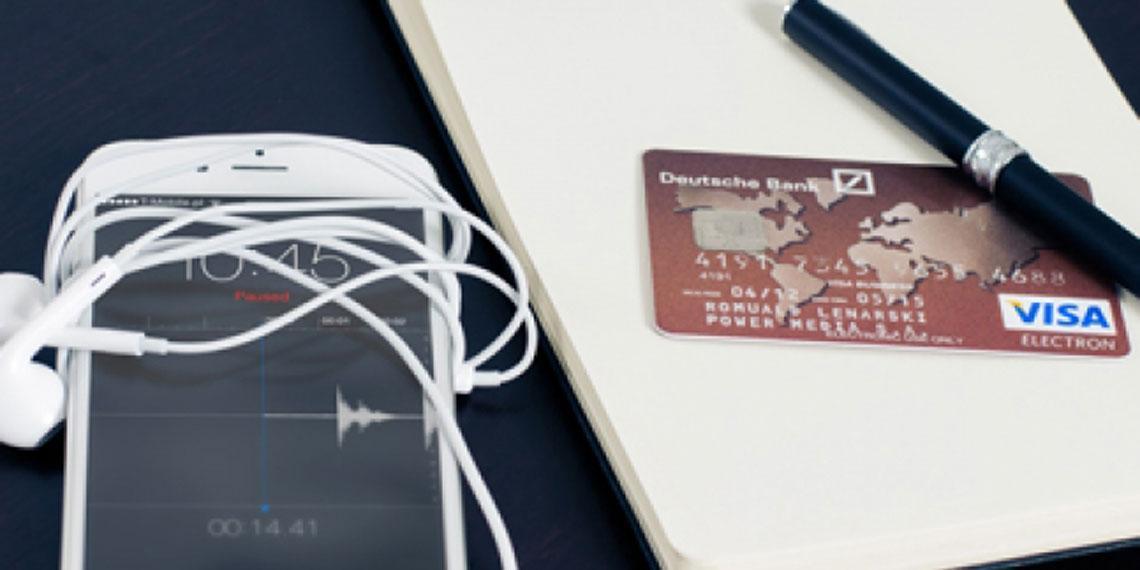 Not surprisingly, it finds mobile payments in Asia-Pacific being led by developed countries such as Japan, South Korea, Australia and Singapore. 'Japan and South Korea have dominated since the early days of near-field communications (NFC) in 2011 and continue to account for 89.2 percent of market revenue share in Asia-Pacific,' it says.

Among mobile payment market segments, m-commerce dominates despite the rapid increase in point-of-sale (POS) payment transaction volumes, according to F&S. 'The strong deployment of NFC in some countries will help expand POS payment shares,' it says. 'For now, the mobile payment market has the most promise in countries that have a mandate to go cashless, like South Korea, Australia, Singapore and Malaysia. These will be followed closely by countries such as Thailand and Vietnam which are slowly transitioning to cashless.'

F&S forecasts the number of active users of mobile payments to double to 130.8 million. 'With standardization and increasing openness toward FinTech, competition is intensifying for the entire supply-side ecosystem,' it says, adding that mobile payments solution providers will need to fully understand the mobile payments market in the region to gain an edge.

F&S expects Asia-Pacific to continue to lead the world in mobile payment developments because smartphone penetration in the region is the highest. 'Apple, Samsung and Google with Apple Pay, Samsung Pay and Android Pay have also addressed existing security concerns through tokenization in the payment infrastructure, supplemented by biometrics on the smartphone,' it says.

However, F&S says the drivers of mobile payments vary significantly between markets. F&S's digital transformation industry principal analyst Quah Mei Lee, said: ""In Indonesia and the Philippines, telcos lead with their e-money products whereas in Japan, South Korea and Australia, credit card is the key payment method. Understanding these dynamics is critical for mobile payments solution providers to succeed.""

Quah concludes: ""The opportunities are limitless and mainstream integration of mobile payments into everyday life is already underway. Even beyond this, there is tremendous potential for growth alongside connected devices in the Internet of Things era.""